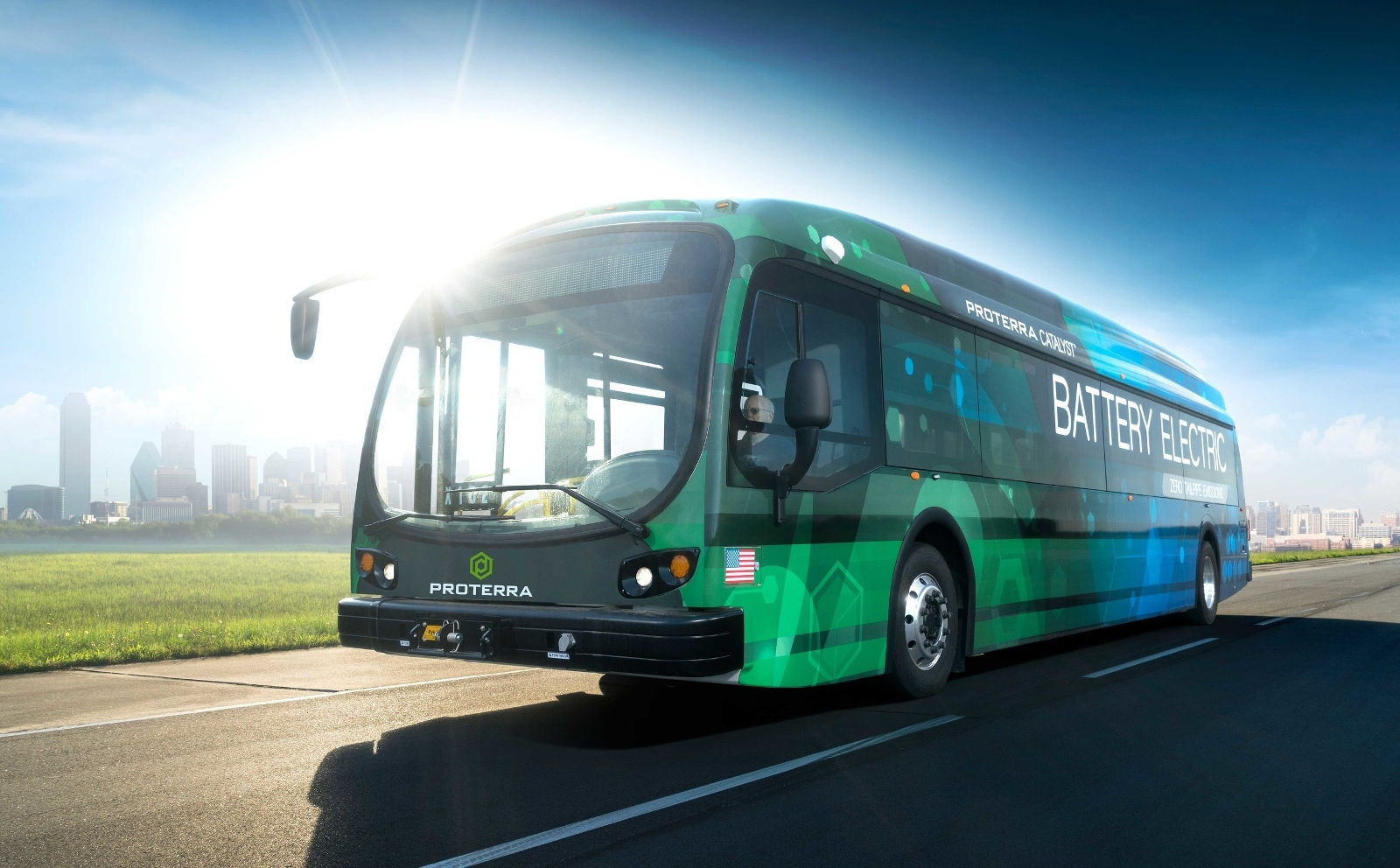 In an effort to make public transportation a lot more environmentally friendly, many cities have begun switching over to hybrid vehicles or alternative fuels.

American electric vehicle manufacturer, Proterra, has announced a new fleet of electric, zero-emission buses that can travel 350 miles (560 kilometers) on a single charge.

The company’s latest design, the Catalyst E2 Series, is set for release next year. The electric bus is named after its unprecedented twin mattress-sized battery pack that can store up to 660 kWh.

As per Proterra, the electric bus will be able to complete a full day’s work without needing to be recharged for almost every mass transit route in the U.S. The Catalyst E2 Series is expected to hit the streets in 2017.

According to the American Public Transit Association, less than 50% of U.S. public transit buses are running on alternative fuel sources or hybrid technology. But with this Catalyst E2 Series, that percentage is definitely going to increase.

Doran Barnes, executive director of Foothill Transit in Southern California, said, “We just surpassed one million miles of revenue service with our battery-electric Proterra fleet, and we’re looking forward to many more miles to come. Since our first EV bus procurement with Proterra in 2010, we knew that zero-emission buses were the future of mass transit. Now, with the new Catalyst E2, this vision is a reality. We’re excited by the possibilities of an all-electric future.”