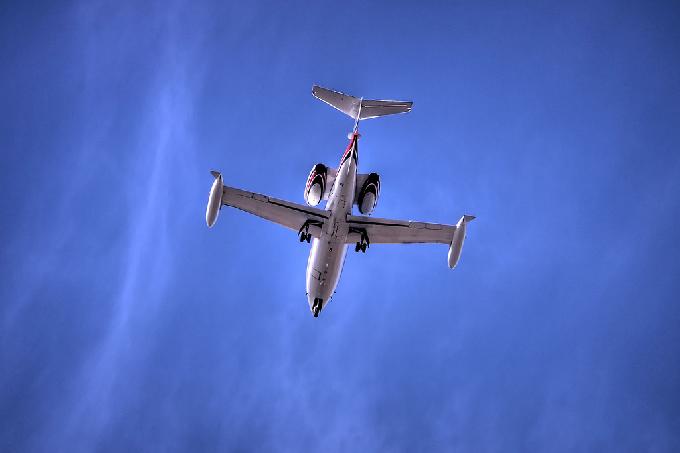 The very idea of electric aviation seems absurd. But the same was said for decades about alternative energy sources, such as wind and solar. Today, in many ways, electric aviation appears impractical. And yet, as the following video shows, progress is being made. In any case, hybrid powered planes seem to be the first step on a journey that should, eventually, result in fully electric commercial planes.

Critical to the future of hybrid and electric planes is the backing and participation of today’s largest airplane manufacturers and carriers. The current leader in hybrid and electric planes is startup Zunum Aero, which has backing from both Boeing and JetBlue Airways. Zunum is building the most innovative technology needed for their planes: the propulsion systems/turbo-generators. Boeing has been tapped to assist in manufacturing the airframes.

Private jet company, JetSuite, has already booked 100 hybrid-to-electric aircraft from Zunum. It will seat 12 passengers and have 80 percent lower emissions than jet-fuel-only planes. The range will be 700 miles with a maximum cruising speed of 340 mph and just 2,200 feet needed for takeoff and landing.

One day, the largest planes on the planet may be fully electric. But in the interim, the small plane and private plane markets seem the best development and testing ground for this new technology. In fact, electric planes are being touted as exactly what is needed to restore regional flights, which have tapered off over time as planes have become larger. Electric planes will also do their part in moving the world to a “zero-emission-future.”