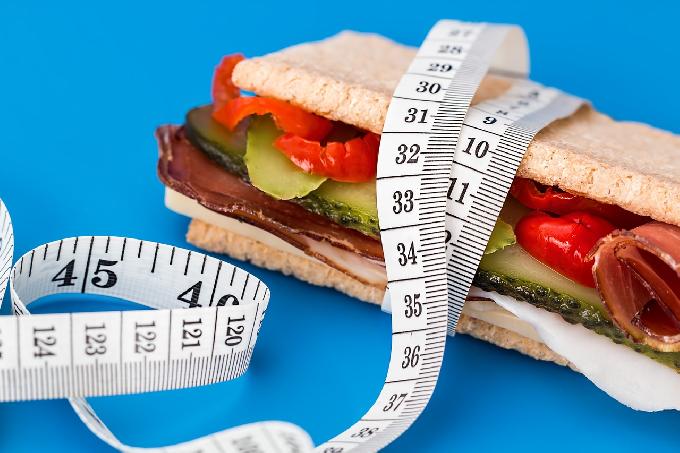 Photo by stevepb / CC BY

If you want to lose weight, you must burn more calories than you consume. This inevitably means you need to control your diet.

But a new study says that counting the calories is not the answer to a growling stomach. It’s all about what you eat.

Feeling full is the key to a smaller waistline

According to researchers from the University of Leeds, hunger is what causes most attempts to lose weight to crash and burn.

For the study, researchers observed 78 overweight and obese women over the course of a 14-week program. Out of this group, 37 women followed a Slimming World weight-loss program, while the remaining 41 had online support from the NHS Live Well plan.

The scientists found that the Slimming World women who ate more food lost more weight than those on the NHS plan, which focuses on counting calories.

Compared to the women on the NHS diet, Slimming World members ate an average of 1.2 kilograms more food — consisting of low-energy-density foods, i.e., foods that contain fewer calories per gram — but ended up consuming fewer calories. Researchers said these women lost an average of 5.8 kilograms, which was around 6.2 percent of their body weight. Not only this, they even felt more motivated to continue the diet.

The other group, which followed the NHS program that limited them to 1,400 calories per day, lost an average 3.3 kilograms, 3.8 percent of their weight.