Black holes are some of the strangest and most fascinating objects of the universe. Black holes are very dark with very strong gravitational attraction; even light cannot escape from them if it comes near enough. Because of this, scientists are not able to image a black hole.

But now, scientists have built an amazing “Event Horizon Telescope” that could photograph a black hole. This Earth-sized “virtual telescope” is made up of a network of radio receivers located across the planet (including Chile, Spain, and the U.S.).

This virtual telescope will be efficient enough to take an image of Sagittarius A (the supermassive black hole) at the heart of our Milky Way galaxy. The network of radio receivers will be observing the black hole between April 5-14, 2017.

Although Sagittarius A has never been observed directly, scientists know it exists because of its influence on nearby stars. From its behavior, scientists expect its mass is about 4 million times that of our sun and is about 26,000 light-years away from Earth.

The image will be a key test for Einstein’s theory of gravity and could cause us to rewrite our understanding of basic physics.

For imaging Sagittarius A, a network of all the radio receivers will focus on radio waves with a wavelength of 1.3 mm (230 GHz), emitted by a particular object in space at one time. Resolution of this telescope is expected to be about 50 microarcseconds, or, in simple words, it will be efficient enough to see a grapefruit on the surface of the Moon.

Project leader Sheperd Doeleman from the Harvard-Smithsonian Center for Astrophysics said, “There’s great excitement. In April we’re going to make the observations that we think have the first real chance of bringing a black hole’s event horizon into focus.” 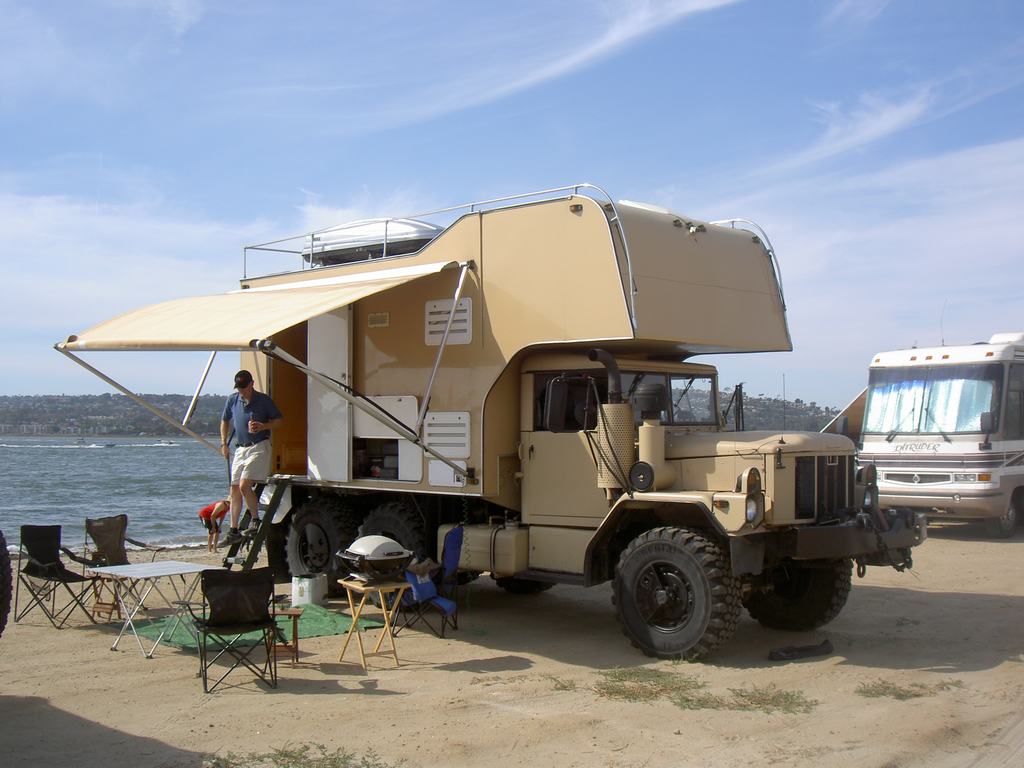