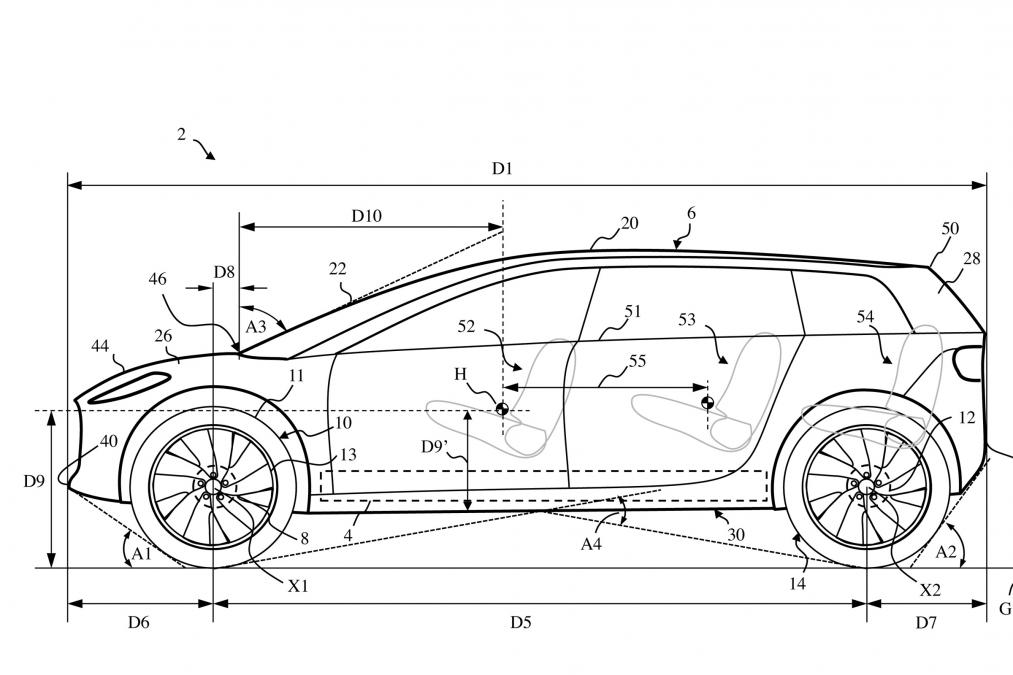 Dyson announced that they are retracting their plans to build an electric vehicle, as the project is simply not commercially viable.

We are sad to announce a proposal to end our automotive project. The Dyson automotive team has developed a fantastic electric car, but unfortunately it is not commercially viable. Read more here.

The British pioneer has previously established an “Automotive” division, aiming to develop a cross-over electric car that would be ready by 2021. The firm even set aside £2.5 billion for this project, and the engineers were working feverishly to prepare a car worthy of the brand’s vision and philosophy.

While the team did create a working prototype, and while James Dyson himself called it “fantastic”, the inventor doesn’t believe that the car has any market prospect.

Dyson tried to find a buyer for the advanced project, but none was interested in making a deal with them. Analysts claim that Dyson was intimidated by the sudden move of mainstream car firms into the electric car market, so they felt that they couldn’t compete with them on equal grounds.

Now, the remainder of the funding will go into further developing the solid-state battery technology that was going to be deployed in Dyson’s car, the robotic systems, and the manufacturing techniques. These can still be resold to other manufacturers or used in other products created by Dyson. That said, the hard work of the firm’s engineers will not go to waste.

Billionaire James Dyson stated that no one in the company should be disappointing or startled by this development, as projects often change direction and goals, and that’s to be expected in a highly competitive field. On the contrary, the ambitions of Dyson remain at the highest level, and the brand’s passion for innovation is more ardent than it ever was.

The car project may have been scrapped, but this won’t be the last we hear from the British tech company.