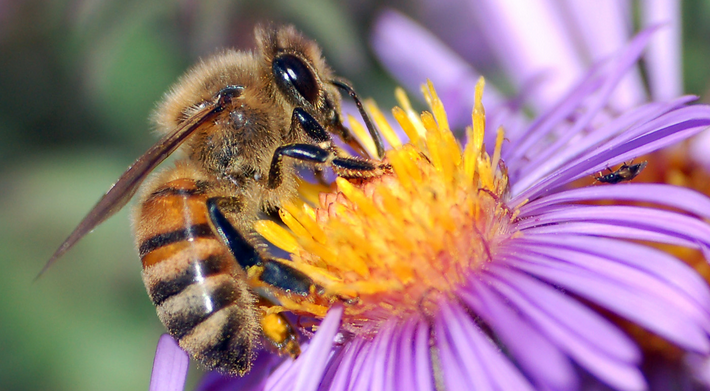 Researchers recently tested three insects, the grapevine moth, the hissing cockroach, and the Western honeybee, for their drug-sniffing skills in the Police Laboratory for Criminal Technology in Hesse, Germany.

In the end, the honeybees won because their antennae make great “biosensors,” enabling the bees to differentiate the smell of one substance from another better than the other insects.

Here is the explanation for potentially using honeybees in drug “stings”:

Recreational cannabis use was recently legalized in two US states and is decriminalized in many others. Therefore, a sniffer dog “alert” is no longer sufficient evidence to allow police searches without permission, a warrant, or additional probable cause. The retraining of sniffer dogs to ignore cannabis is difficult and time consuming. Trained insects have been proposed as alternative biosensors for illegal drugs because their antennae are the most sensitive natural organs discovered thus far for the detection of volatiles. Insects can be produced and reared inexpensively, and they can be conditioned rapidly to react to specific volatiles. The ability of insects to sense and learn odors varies from species to species. Therefore, protocols must be developed to screen different species for their suitability in drug-detection applications.

Honeybees can be “conditioned rapidly” and can detect a myriad of different “volatiles,” or smells. At the end of the day, it might be a good idea in theory but due to their declining population in recent years, may be more food for thought than a viable option at the moment.