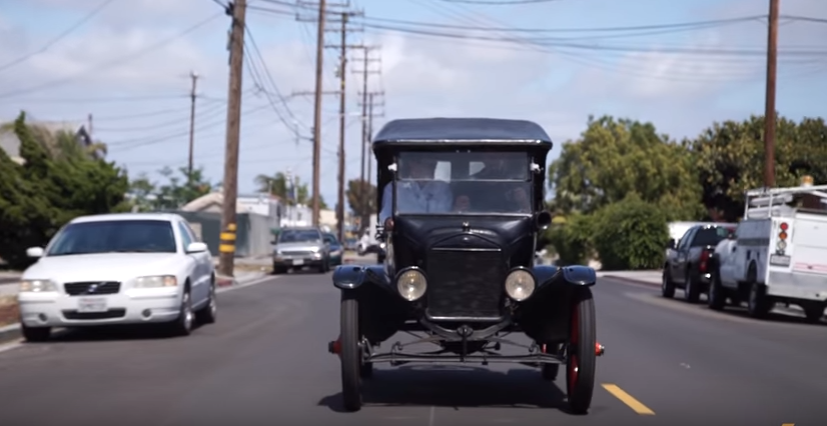 The Ford Model T was the original Toyota Corolla…

However, what was once the most popular car on Earth is now generally reduced to museums, although you will spot someone driving one around every now and then, turning heads.

Quite simply, cruising around in a Ford Model T is much more difficult than getting from place to place in today’s cars because as Matt Farah says, “it’s not a car.”

In fact, if you’ve ever driven a tractor, you probably have a better idea of what it takes to steer a Ford Model T than the majority of car owners these days.

If you are an automobile enthusiast or simply interested in learning more about the Ford Model T, check out the following video.