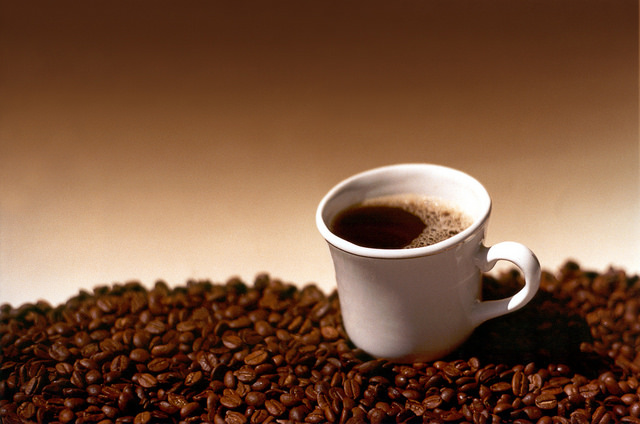 If you begin your day with a steaming cup of coffee, you could be protecting your health by reducing the risk of type 2 diabetes.

People with type 2 diabetes make insulin, but their cells don’t use it as wisely as they should which causes blood glucose (sugar) levels to rise higher than normal. Doctors call this insulin resistance. Raised sugar levels can damage the blood vessels and organs. In the United States alone, roughly 29.1 million people live with type 2 diabetes.

A research shows that people who drink three or more cups of coffee per day appear to be at the lowest risk of type 2 diabetes.

Researchers found that the people who had three or more cups a day, had 37 per cent lower risk of type 2 diabetes than people who consistently drank one or fewer cups a day. However, adding sugar is not advised by experts.

Espressos, lattes and cappuccinos are all beneficial

The researchers are not sure which of the coffee’s compounds including trigonelline, cafestol, cafeic acid and chlorogenic acid is important since these components, if taken individually, do not replicate the positive effects of drinking a three cups of coffee.

However researchers suggested that they all may have an anti-oxidant oranti-inflammatory effect on the body.

Dr Shilpa Bhupathiraju, from Harvard School of Public Health’s department of nutrition, who co-led the study, said that while exercise and healthy diet were the best ways to cut the risk of type 2 diabetes but coffee might also help.

“Coffee has a lot of bio-active compounds, including chlorogenic acid, which we know improves glucose metabolism when tested in animals,” she said. “Coffee is also a rich source of magnesium, which is known to be associated with a lower risk of type 2 diabetes. The biological plausibility is actually very strong.”