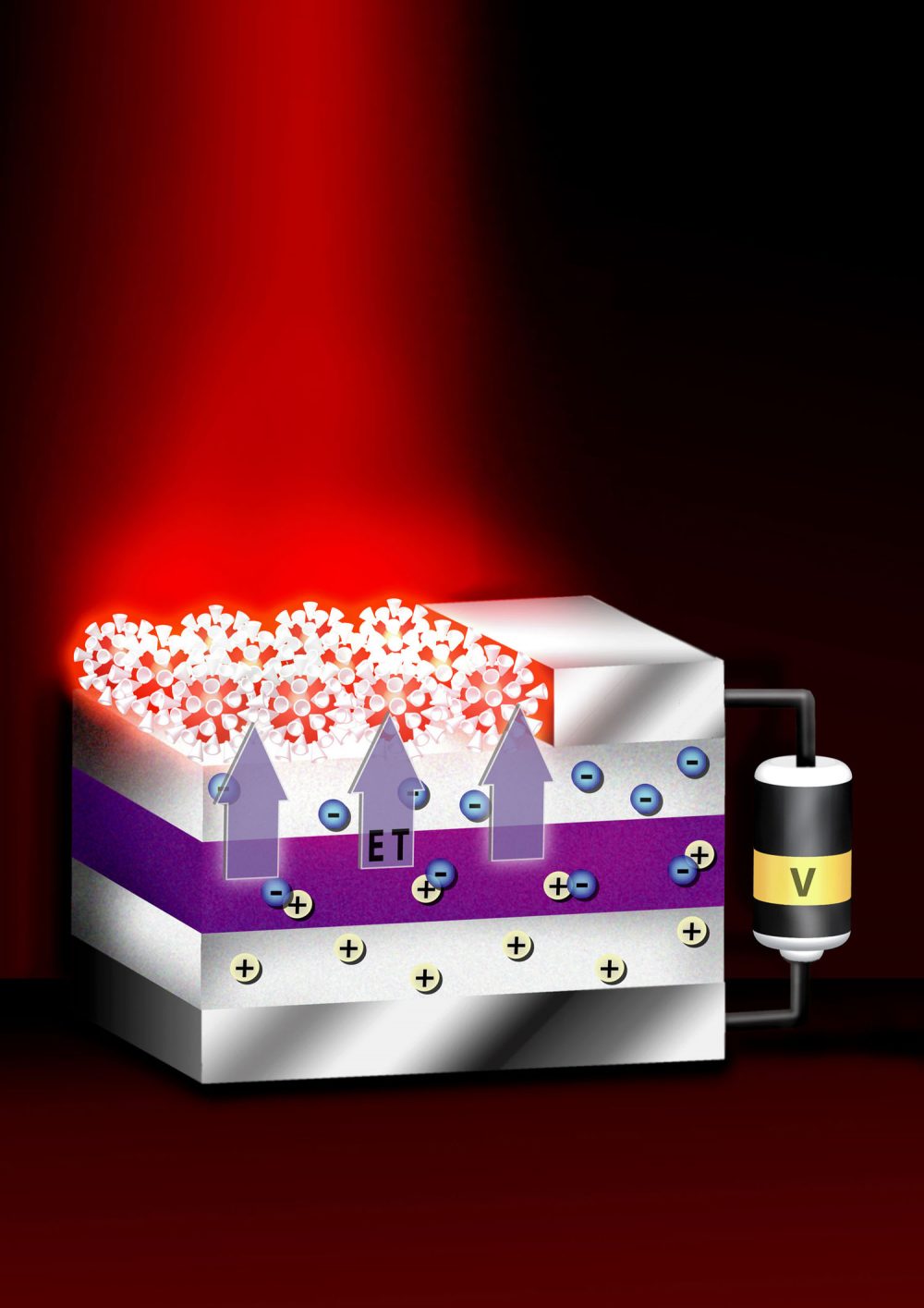 Eric Drexler of Oxford University is known as the father of nanotechnology. In a famous paper, “The Drexler-Smalley Debate on Nanotechnology,” he discusses with Nobel Prize Laureate Richard Smalley about the chemical and physical possibilities of creating molecular assemblers that could guide chemical reactions on the atomic level.

Molecular assemblers are computer-controlled mechanical devices that are microscopic inside. And these assemblers can be used to guide the precise delivery of molecules of medicine or other substances.

ASM International, the Advisory Technical Awareness Council, is charged with identifying and monitoring global trends and developments in materials as they are used in technology, commerce, government, and more. In their paper “Molecular Manufacturing will Change Materials Technology,” ASM sees the following developments:

In the following video, “Transforming the Material Basis of Civilization,” Eric Drexler explains:

“what if we were really good at making things—better products of all kinds—in a clean way, at a very low cost, and on a global scale? What if today’s industrial and energy infrastructure could be replaced with clean, zero-carbon emission technologies at a rapid pace? The result would be a profound revolution in the material basis of our civilization and radically different prospects for the 21st century. A technology of this scope and power is visible in the distance today, not close, but accessible through a series of advances in nanotechnology and the molecular sciences. By merging digital and manufacturing principles at the molecular scale, atomically precise manufacturing can transform our world. It’s time to expand the horizons of our conversation about the future.”