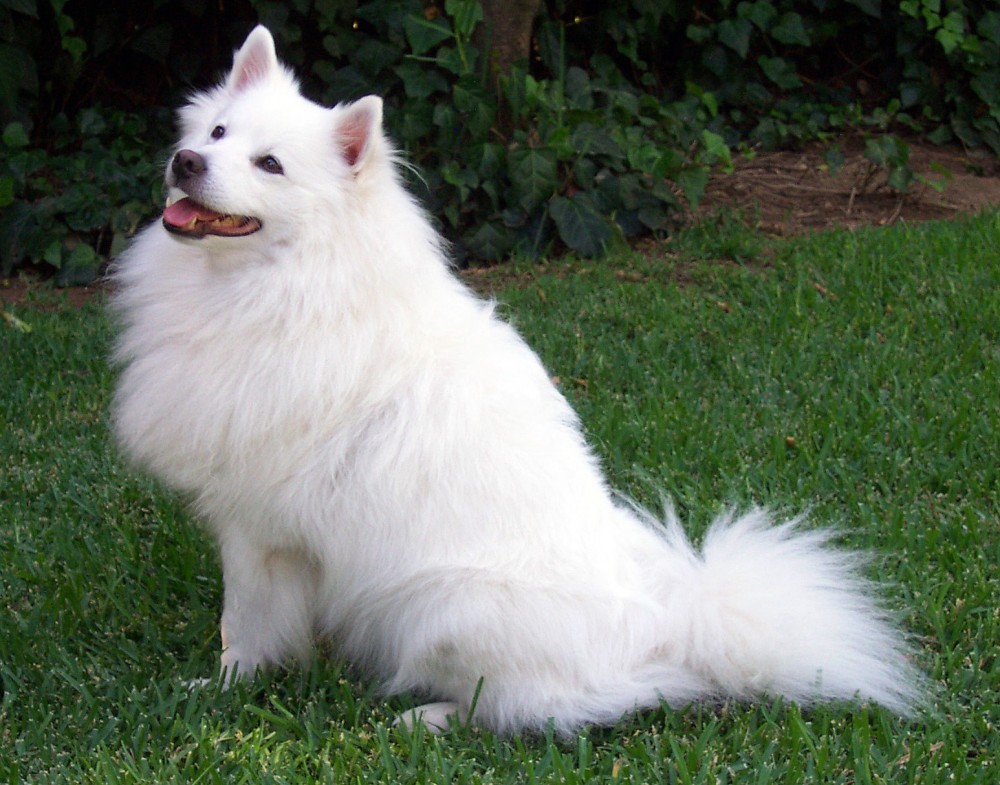 Have you ever wondered if your dog can really understand what you’re saying?

Well, you will be surprised to know that man’s best friend is surely no fool. Your dog can understand more than you think.

According to a research by scientists from Eotvos Lorand University in Budapest, dogs not only understand the words we speak but also how we say them to correctly interpret what those words really mean.

Researchers studied canines’ brain activity using an MRI scanner. They found that dogs process words with the left hemisphere and pitch with the right hemisphere.

Scientists experimented with 13 dogs; these specially trained dogs sat motionless inside a functional magnetic resonance imaging (fMRI) scanner. The dogs listened to their owners speaking words like “super” or “however” in both a praising tone and with a more neutral tone.

The positive words spoken in a positive tone prompted the strongest activity in the brain’s reward centers, while the meaningless word spoken in an encouraging voice or meaningful word said in a neutral tone didn’t have the same effect.

Here’s What Happens When You Ignite a Tower of 100,000 Sparklers