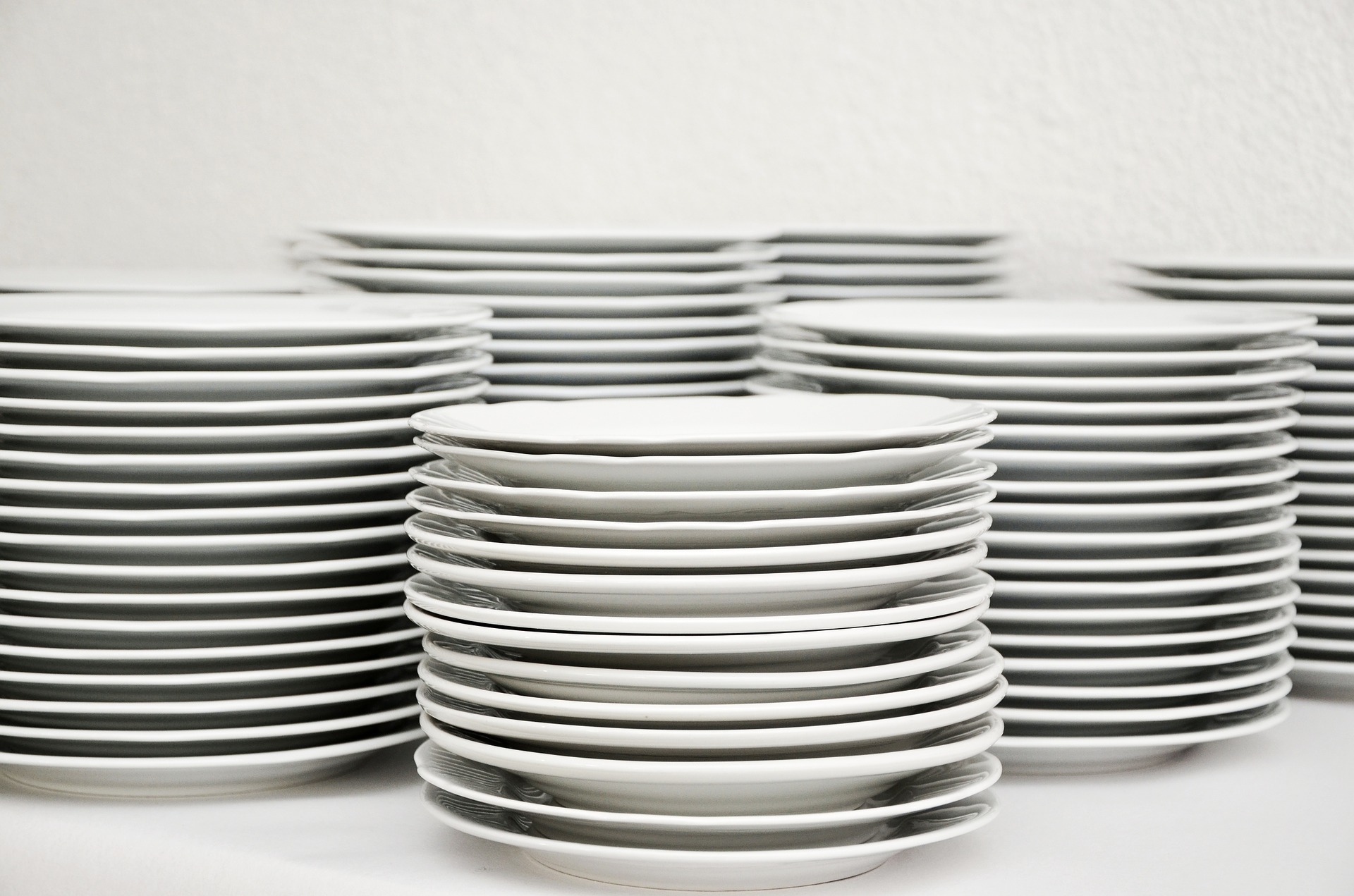 Image by congerdesign from Pixabay

A dishwasher is a much-needed tool in any kitchen today. But it is limited to the frustration of many kitchen engineers (aka cooks and cleaners)! To a certain extent it is a sort of robot, but with limitations:

Let’s face it, it is a dull and dirty job. Statistics show that the average human quits after a month leaving around 30 percent of dishwashing jobs going unfilled.

A start-up company called Dishcraft Robotics announced a new robotic dish cleaning system. Dishcraft has raised a healthy (US)$25 million. They’ve managed to produce a robot dishwasher which addresses the common issues of reliability and costs.

With some clever engineering and practical constraints, Dischcraft has limited human involvement to:

Dishcraft system, does not make use of a suction robotic arm, but uses custom dishes with a steel base allowing each plate to be picked up magnetically.

Each dish is individually cleaned with a rotating scrubber head. Depending on the dishes selected, a range of scrubber heads can be used in the washing process.

Each scrubbed dish is then rotated through 120 degrees where it’s examined by the vision system for cleanliness. Failed dishes are rotated back into the dishwasher until it passes where it is placed into a kitchen-standard dish rack and slides out of the system. From there, the rack passes into a sanitizer.

To overcome the one-sided scrubbing, the bottom of the dish is subjected to some well-placed water jets. The combination of the jets and the movements of the dishes ensures an all-round sanitized dish.

Although many kitchens don’t need their own Dishcraft robot, they all need clean dishes. The Dishcraft robot washer is opening an unexplored entrepreneur’s paradise by offering “dishes as a service,” exchanging clean dishes for dirty ones, very similar to how laundry and dry-cleaning services currently operate.