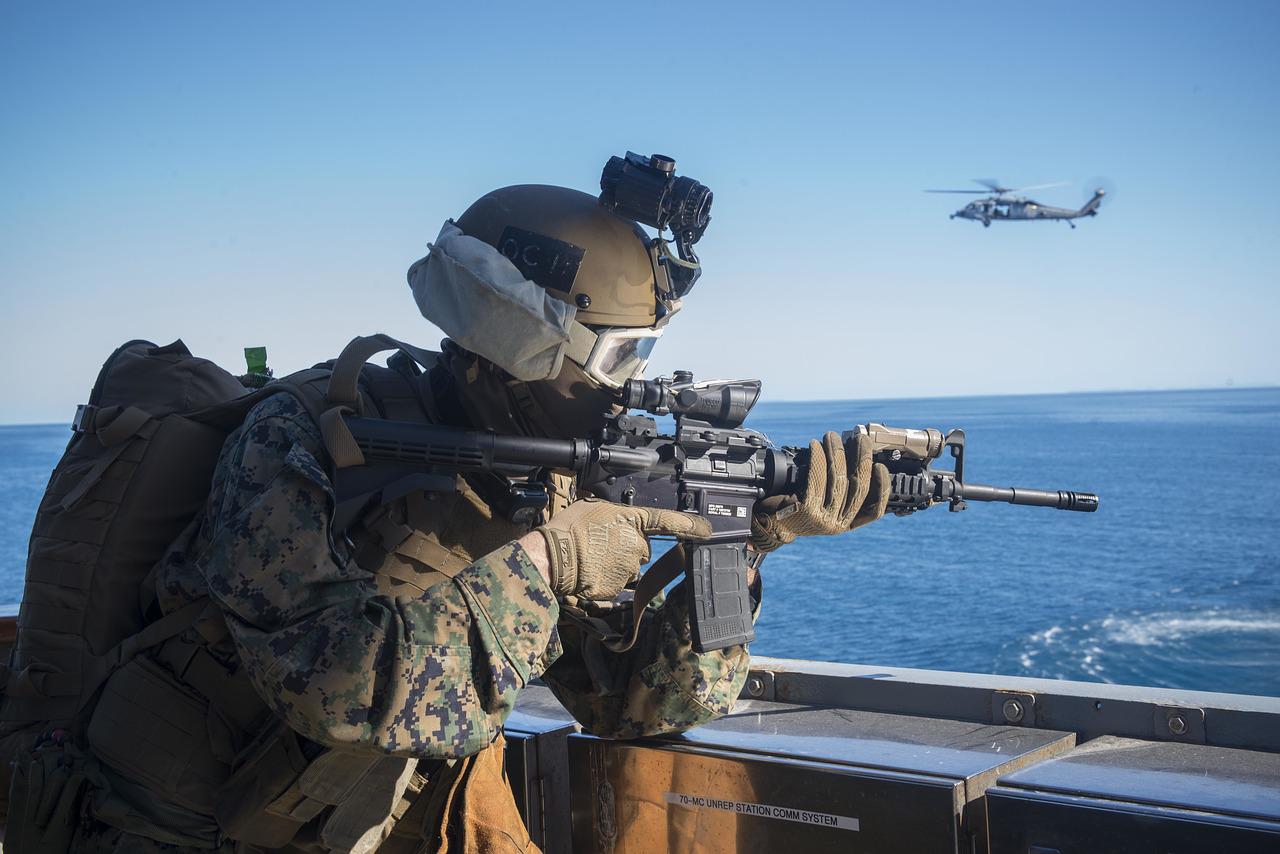 Image by Military_Material from Pixabay

Night vision devices have a long history, dating back to just before World War II when Germany produced crude infrared devices and the Allies quickly followed. These “generation zero” technologies increased the brightness of existing light by 1,000 times, but they were large and inconvenient. These early devices were still dependent on reflecting light. In utter darkness, however, a new strategy is required. Not just humans, but also plants, cars, and rocks, emit some form of heat signature. Because our eyes do not record the infrared spectrum, we cannot see it, but thermal technology systems can.

With modern minimal light imaging solutions such as Infrared Thermal Cameras becoming readily available and more affordable, this technology has been used in many commercial detection and prevention applications.

When it comes to the ability to monitor heat signatures, risk detection is among the most common uses of infrared technology.

How does infrared technology differ from the old-school image intensification technology?

Based on the theories of the 1st-century scientist and mathematician Alhazen, all images we see come from the light reflecting from the visual spectrum of light into our eyes. Low light conditions have however always caused humans to struggle in the dark. Traditional night vision refers to basic image amplification through compound fiber optical tubes, or image intensifier tubes as they were called by the US Military in the late 70s. Amplification of lightwaves was achieved through a three-step process.

The first stage of the process requires that the light reflection of a low-lit image hits a photo-emissive surface. This photoemissive surface generates electrons from the light it detects. These generated electrons then travel down the fiber optic channels where it ends up being amplified until being projected at a phosphorous lined screen at the end of the viewing tube. The resulting image is as many as a thousand times brighter than what would have been visible by the naked eye in the final stage.

Every second of every day, we are surrounded by infrared. Infrared is produced in huge quantities by warm objects, such as the human body. Because the sun produces half of its energy in the form of infrared, we are continually blasted by it.

Since the infrared range of the light spectrum is not visible to the naked eye, infrared imaging does not simply amplify visible light. It senses and collects the infrared rays to construct a visible spectrum for the viewer through the infrared thermal camera.

Some infrared technologies incorporate background imaging which allows the camera to not only utilize pure thermal imaging alone. These kinds of devices emit a spectrum of infrared light, that acts as a light source in a dark environment. A good example of this is infrared security cameras. They don’t have the thermal mapping, but the images are bright and highly detailed due to the simulated light source.