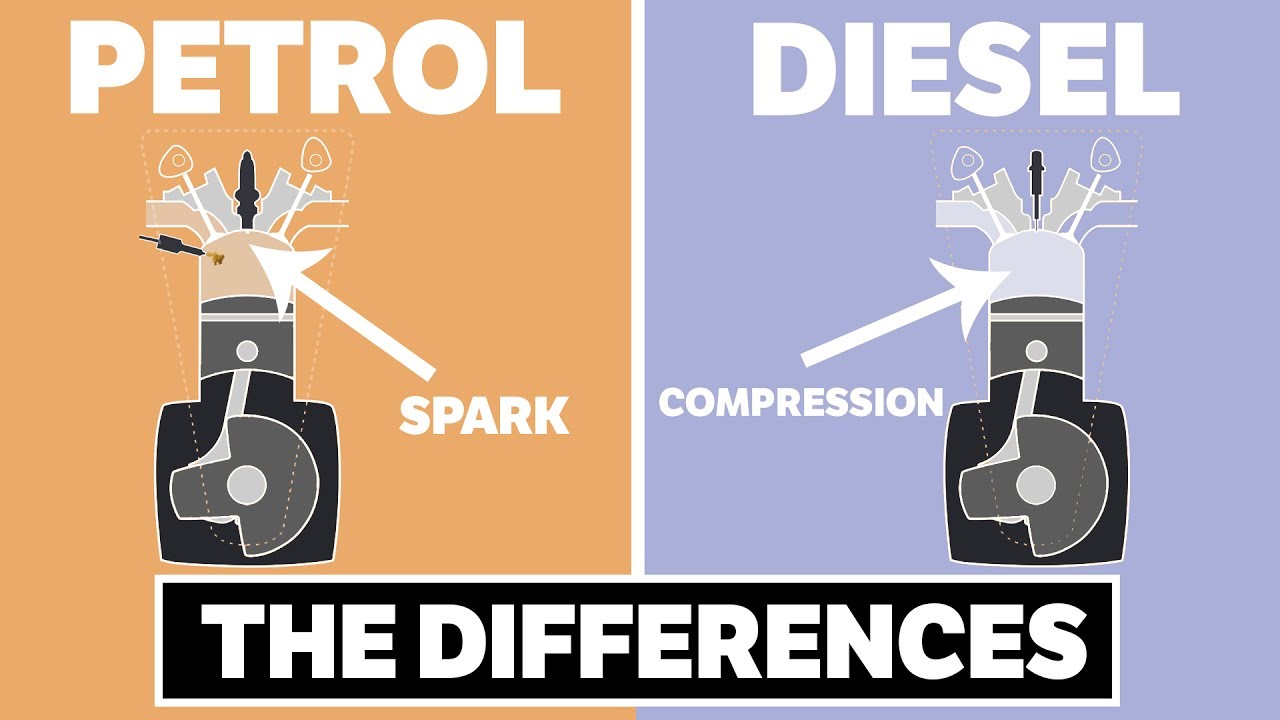 Cars with diesel engines generally struggle to compete with their gasoline-powered counterparts, which have higher horsepower and accelerate faster. But diesel engines produce way more torque.

Torque plays an integral role in illustrating what a car can do. Torque is defined as a twisting force that causes an object to rotate. In cars, it is directly related to the ability of an engine to pull a load.

There are several reasons as to why a diesel engine produces more torque than a gasoline (petrol) engine. Here are few major reasons for higher torque production in diesel engines: 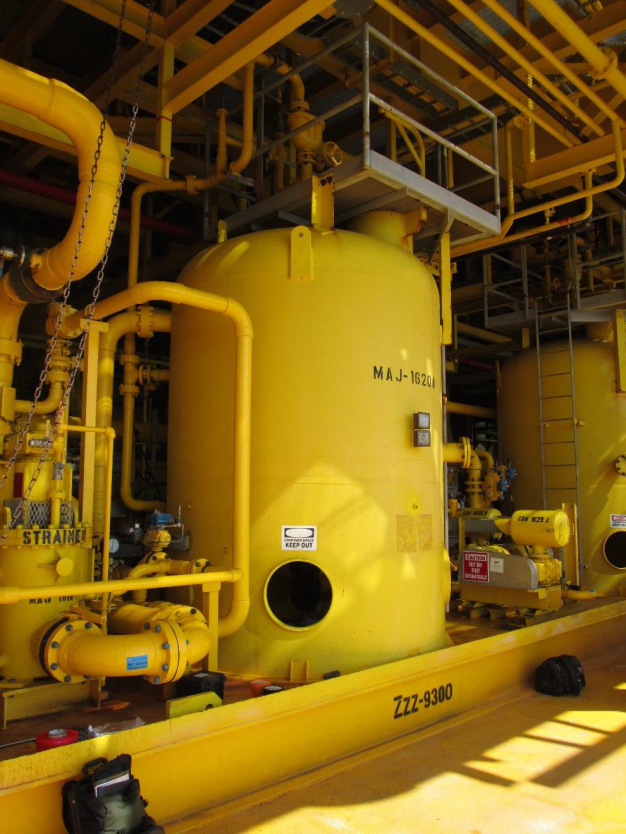