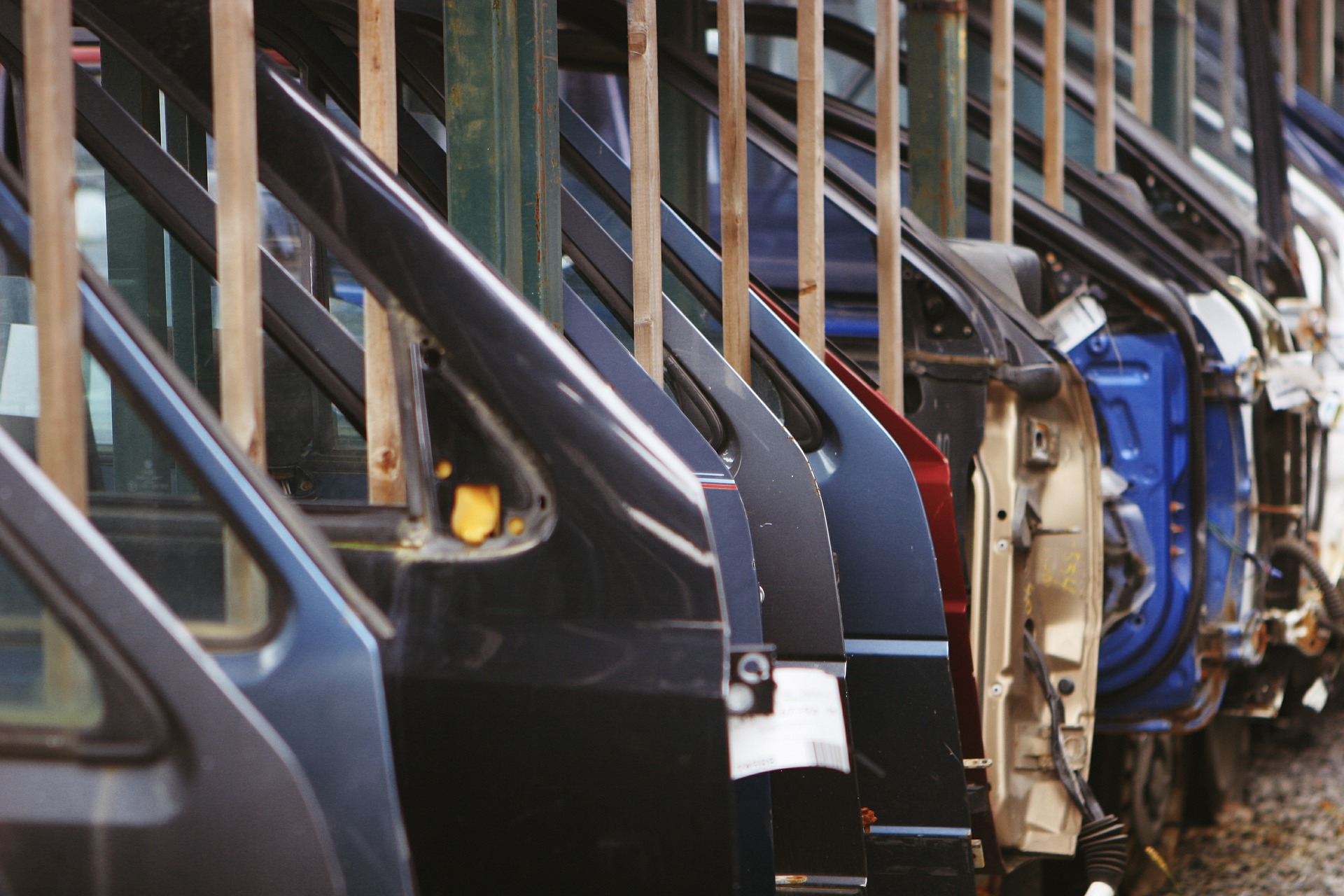 Image by LEEROY Agency from Pixabay

Automakers based in Detroit have finally agreed to shut down their production plants, after receiving heavy criticism and pressure from the personnel and the local authorities.

Everyone is worried about the rapid spread of the Covid-19 virus, and one company after another are sending their employees home. Whereas tech, law, financial, and online services companies can still work remotely, car manufacturers cannot, and this is why they were resisting the shutdowns so far. However, with the government instructing them to close their doors, they didn’t really have any other option than to cease production.

Thus, General Motors Co., Ford Motors, and Fiat Chrysler have all agreed to pull the plug until further notice. Some plants across the U.S. will continue to operate, while some will follow a rotational shut-down scheme. In Detroit, the halt will last for at least until March 30, and it’s possible that it will be extended furthermore since the outbreak won’t have been restrained by then.

Tesla resisted shutdowns too, but finally succumbed to the mounting pressure and shut down its San Francisco plant. The same fate has been decided for the New York-based “Gigafactory” which is going to shut down on March 23. Elon Musk stated that they’re planning to take advantage of the shutdowns to perform targeted production upgrades and return stronger when the situation permits.

As for the European automakers who are at the epicenter of the coronavirus outbreak right now, Volkswagen AG, Daimler AG, and Renault SA have all halted their production until further notice. In the United Kingdom, BMW, Honda, and Toyota have suspended car production and have no plans on when they’ll reopen. The same happened in Brazil, for the Fiat, Renault, and Toyota production plants located there.

This Typhoon Turbine Could Power All of Japan for 50 Years