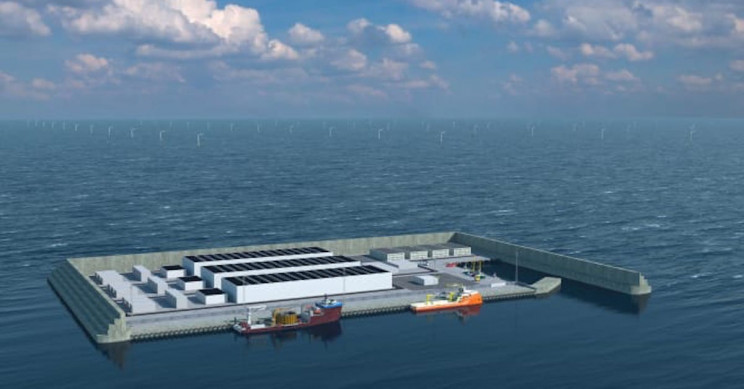 The Danish Energy Agency has formally announced its plans to build the world’s first energy island in the North Sea. This energy island will be artificially constructed.

European Union plans to shift to mostly on renewable energy in the coming ten years. So by 2050, it is going to increase its offshore wind energy capacity 25-fold.

Energy Minister Dan Jorgensen, said, “The energy hub in the North Sea will be the largest construction project in Danish history. It will make a big contribution to the realization of the enormous potential for European offshore wind, and I am excited for our future collaboration with other European countries,”