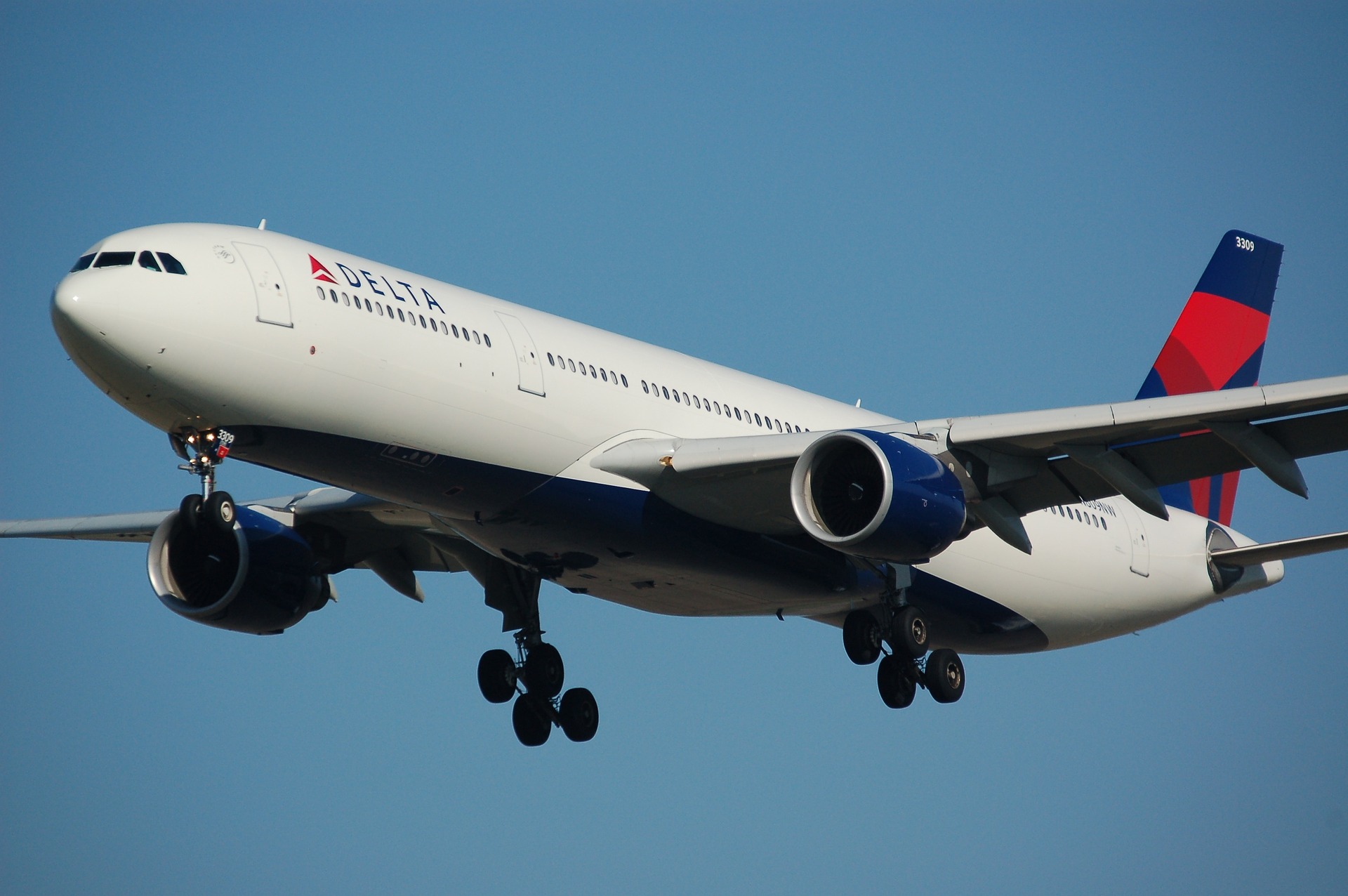 Image by skeeze from Pixabay

A Delta flight that was approaching the Los Angeles International Airport recently, dumped a pretty big amount of jet fuel which ended up just outside schools. In total, the incident caused injuries to 60 people, with 20 of them being elementary school students. As one of them narrated characteristically, when they saw the droplets fall from the sky, they thought it was rain. Soon, they started to feel irritation on their skin and eyes, so they had to receive some treatment afterward. Luckily, none of the injured had to be taken to the hospital, so the injuries remained minor.

Jet fuel is a mixture of high-performance hydrocarbons, naphtha, and kerosene, and is very flammable, auto-igniting at just 210 degrees Celcius. It contains several elements such as carbon monoxide, toluene, xylene, alkene, benzene, so it’s quite toxic to inhale and irritating to touch. The additives in it range from antioxidants, antistatic agents, biocides, metal deactivators, icing inhibitors, and corrosion inhibitors, so jet fuel is a mix of a whole lot of things that humans shouldn’t come in contact with.

The particular flight was returning to the LA due to an engine problem, so they needed to perform an emergency landing. When this is the case, pilots are expected to dump excess fuel to make the landing safer. However, they’re supposed to do this over water bodies, and not above populated areas. Moreover, the minimum elevation required for this action is 10000 feet, while the Boeing 777 of “Delta Flight 89” did it at a much lower height. The 149 passengers returned safely in LA, but the pilot will have to go through an interview with the FAA (Federal Aviation Administration) to explain why he had to take this emergency measure.