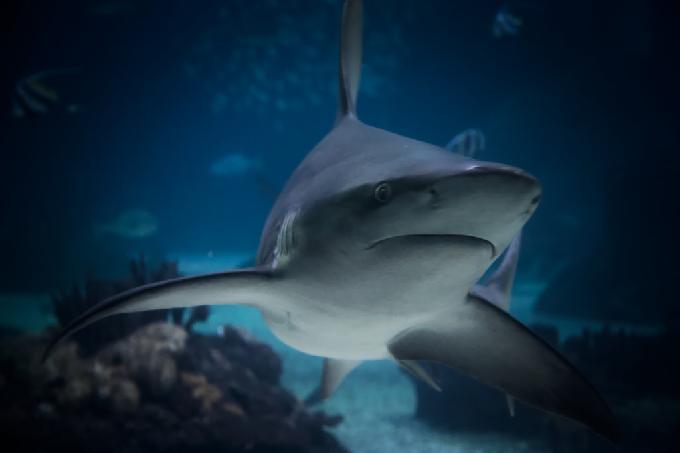 According to research by the University of Southampton, several species of deadly sharks could be heading to the U.K. Rising ocean temperatures are forcing a number of species to venture north for the first time.

Currently, there are already 40 different species that live off the U.K. coast, which include an estimated 10 million small and 100,000 larger sharks. As per the research, invading species, like bigeye thresher, longfin mako, silky shark, dusky shark, and the goblin shark, could appear in British waters by 2050.

These sharks are most likely to surface off the Cornwall coast, which is the top location in the U.K. for sharks. The research named Cornwall as the UK’s current “shark capital,” with at least 20 species found off its coast.

Ken Collins, from the university’s National Oceanography Centre, says: “Though the potential number of shark species around the U.K. may increase in the next few decades, the overall number of sharks, especially the larger ones, will fall as a result of over-fishing, plastic waste and climate change.

“It’s really important we work together to prevent a premature extinction of these wonderful creatures.”