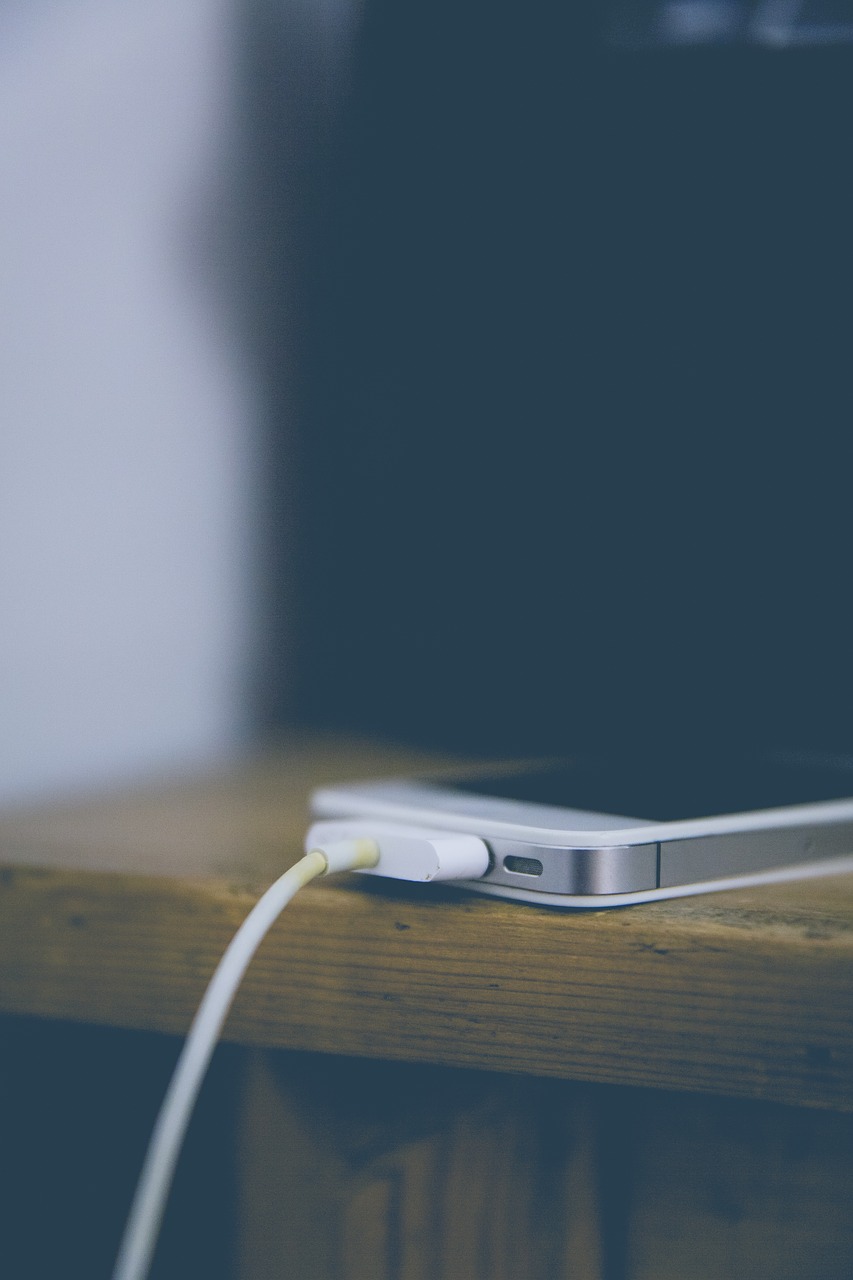 A team from the University of Illinois researchers led by William P. King recently announced a revolutionary breakthrough in the way consumer-electronics and vehicles are powered. The team has developed 3-D-electrodes that allow it to build “microbatteries” many orders smaller than commercially available equivalents.

Reporting in the Journal of Nature Communications, the team believes it’s technology will allow super thin cell phones, which to date have been impossible because of the inability to shrink batteries in the same way electronics have been miniaturized over the past several decades.

The breakthrough involves designing a new way to integrate anodes and cathodes at the miniature level. Although the size of the new batteries is extremely small the design allows for very high surface area integration of anodes and cathodes. Miniaturization of the battery also reduces the distance ions and electrons have to flow, allowing access to energy much faster.

The new design charges batteries faster than lithium ion (Li-on) and nickel metal hydride (NiMH) types. A normal cellphone can now be charged 1,000 times faster than current technology or in one second.

The team is currently producing batteries reliably at the boutique level but now need to scale up the process for mass production. Efficient manufacturing and safety concerns are now the main focus of the team’s efforts.