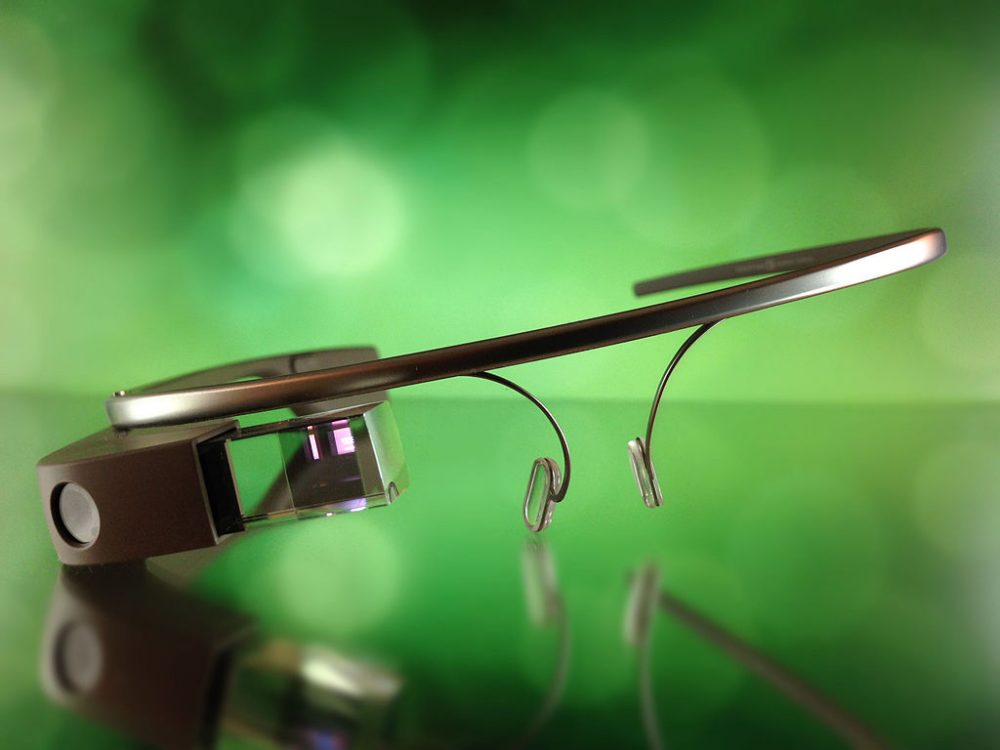 Image by Dan Leveille on wikipedia

Google glass did cause quite a stir, but it failed to live up to the hype.

Google’s ill-fated wearable Glass is reborn now, but this time it’s being sold as a workplace tool. The new device, called the Glass Enterprise Edition, looks a lot like the old one, but it is aimed at helping blue-collar workers make their day-to-day tasks in the factory or elsewhere safer and more efficient.

Research firm Gartner says that these smart glasses can improve work efficiency and could help in increasing profits significantly in many fields, such as manufacturing, field service, and healthcare. Workers wearing the new headset will get hands-free guidance on tasks while keeping their eyes on their work.

With its enormous potential as a work aid, professionals of all kinds could probably benefit from the applications of the new Google Glass Enterprise Edition.

Angela McIntyre, research director at Gartner, said, “Smartglasses with augmented reality and head-mounted cameras can increase the efficiency of technicians, engineers and other workers in field service, maintenance, healthcare and manufacturing roles. In the next three to five years, the industry that is likely to experience the greatest benefit from smart glasses is field service, potentially increasing profits by $1 billion annually. The greatest savings in field service will come from diagnosing and fixing problems more quickly and without needing to bring additional experts to remote sites.”

According to a report by digital tech magazine Backchannel companies like Boeing, GE, DHL, and Volkswagen are testing the device. GE claimed that they found an increase in efficiency of 8 to 12 percent with the mechanics using Google Glass.

A report issued by Forrester Research suggests around 14.4 million U.S. workers will most likely wear smart glasses by 2025.