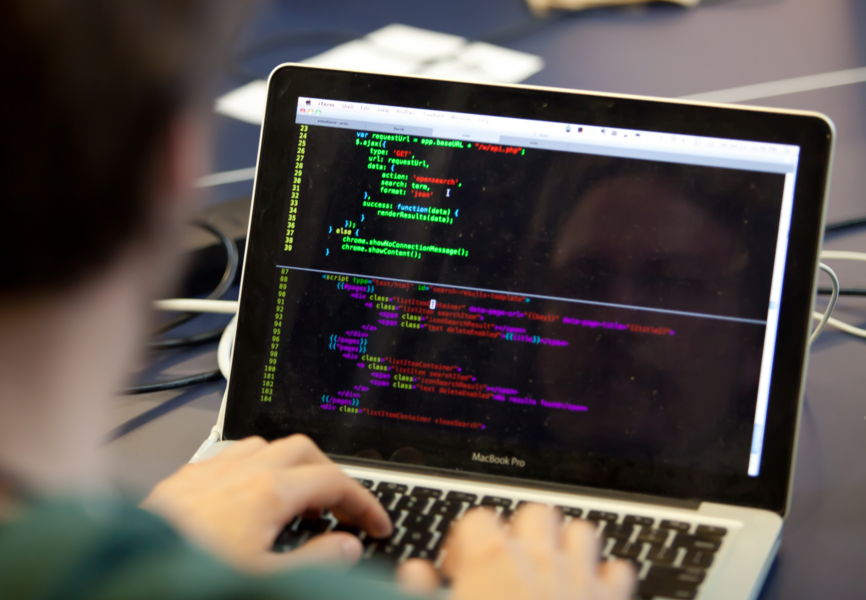 Another thing that the researchers found was that the pull requests or constructive suggestions about code changes that were put forward by women are more easily acceptable than those by men. However, the paper is still waiting for its peer review, and the results gathered by the researchers have yet to be analyzed critically by other professionals and experts in the field.

The case study was conducted by a team of scientists from the computer science departments of Cal Poly, San Luis Obispo, and North Carolina State University. They accessed the information and evaluated the login activity and responses of more than 4 million users, who log onto Github in a single day. The team chose Github because it’s one of the massive developer communities that don’t ask for gender information from their 12 million users.

But the question arises, how were the researchers able to find out the gender of the users? The answer is quite simple: They used Google+ accounts of the males and females and linked their profiles through their Google social networking account to their Github accounts. They realized the privacy risks behind this strategy but stated that since they don’t mean to publish the raw data, there is no security concern.

The researchers tried to find the reasons for various gender bias factors that affect the working relations and conditions in our society. They evaluated that women are more likely to respond to issues, regardless of their contribution in the matter, and the amount of time they spend on the issue makes them easier to appraise.

Researchers also sought to evaluate the type of programming language favored by both genders and how it affected their performance. However, they couldn’t find a correlation between the two factors. The team also noticed that the users that clearly stated their gender on their profiles as female and were not as famous within the community and had lower acceptance rates than those whose gender was not easily identifiable.

Despite various gender initiatives by high-profile tech companies, they are still facing massive challenges in incorporating gender diversity into their teams, especially in more technical careers. The study concluded, “For outsiders, we see evidence for gender bias: women’s acceptance rates are 71.8% when they use gender neutral profiles, but drop to 62.5% when their gender is identifiable. There is a similar drop for men, but the effect is not as strong. Women have a higher acceptance rate of pull requests overall, but when they’re outsiders and their gender is identifiable, they have a lower acceptance rate than men. Our results suggest that although women on Github may be more competent overall, bias against them exists nonetheless.”