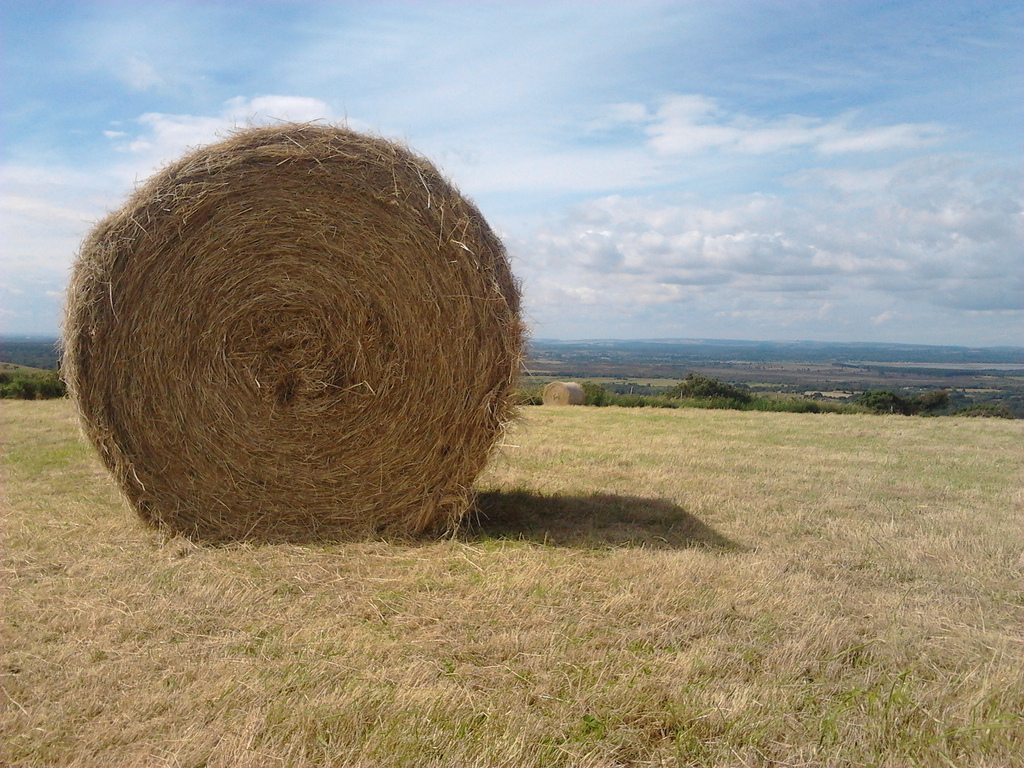 We have all heard of the proverbial needle in the haystack based on the idea that it is almost impossible to find a needle in a haystack. The current data deluge has been called a great advance but for those who don’t have the tools and resources the Big Bang of information is a devolution.

The huge flow of information is even becoming a barometer on economic activity. For example, the recent slight slowing in growth of data suggests a week economy and slower growth.

Gartner Research estimates the Internet of Things (IoT) will include 26 billion devices by 2020. Everybody and their grandmother now has a smart phone with a couple billion more people coming online over the next decade. Data traffic from smart phones and other mobile devices, according to Cisco Systems, will increase 800% by 2020 compared to 2015 numbers.

Some simple examples illustrate the trend. In the world of sports the Spider Cam that turned Super Bowl 50 into a data deluge. Millions of Unmanned Aerial Vehicles (UAVs) are now outfitted with IoT sensors and will dump yet more data. Finally the burgeoning wearables market is just taking off and creating more data.