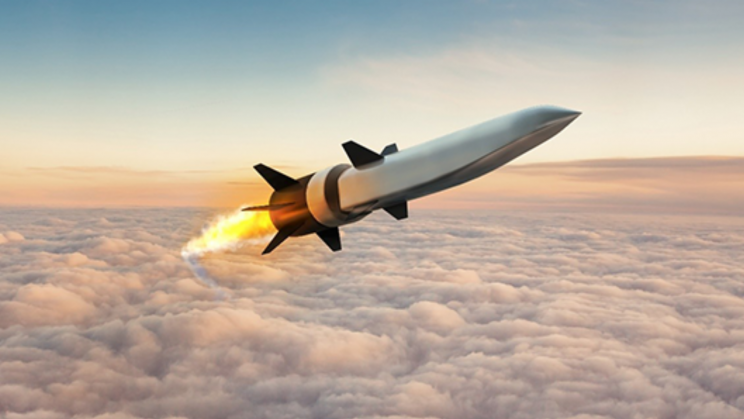 The speed, maneuverability, and altitude of hypersonic missiles make them extremely difficult to track and intercept.

US defense experts see hypersonic weapons as essential to preserve America’s military edge over its global rivals. Russia has already tested its hypersonic cruise missile Tsirkon (Zircon) earlier this year. China is also in the process of developing these new generation missiles.

The United States has tested an air-breathing hypersonic weapon last week. The Hypersonic Air-breathing Weapon Concept (HAWC) is capable of speeds faster than five times the speed of sound.

Developed by Raytheon Technologies, the hypersonic cruise missile was released from an unnamed aircraft. The missile was thrust to supersonic speeds by its solid rocket motor before the scramjet kicked in. The Northrop Grumman developed scramjet engine, later took the missile to speeds beyond Mach 5.

The scramjet (supersonic combustion ramjet) engine compresses the incoming air and mixes it with hydrocarbon fuel before igniting this airflow mixture leading to produce large amounts of thrust. Since the missiles do not carry bulky oxygen tanks, these air-breathing hypersonic missiles can be made smaller in size.