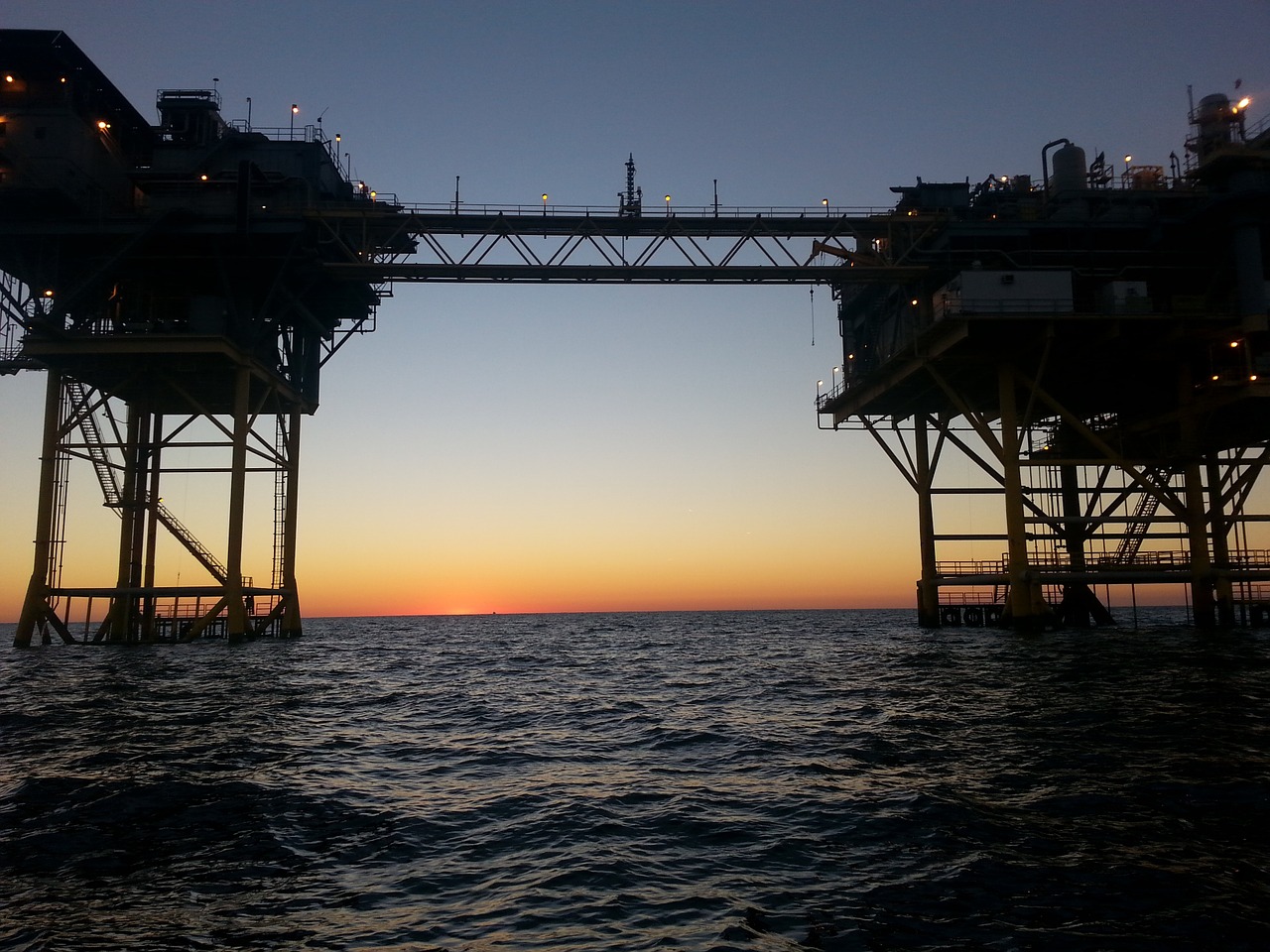 Image by gloriaurban4 from Pixabay

The government of the Cypriot Democracy has made its profit estimations from the upcoming offshore drilling operations public, and they are promising to say the least. Spokesman Georgios Lakkotrypis announced that their country has to gain more than $9 billion from the export of the 4.1 trillion cubic feet of gas that the “Aphrodite” field will give over a period of 18 years. The deposit will be shared with other stakeholders including Delek, Noble Energy, and Shell.

The amount of the natural gas that is about to be extracted is such, that Cyprus is hoping to become a major supplier of fossil fuel energy to the rest of Europe. The gas will reach central European markets through processing units in Egypt, and the production is estimated to begin between 2024 and 2025. On other fields that belong to the exclusive economic zone of Cyprus, the country has given license for gas search and drilling to Total and ExxonMobil.

All that said, and with France, Italy, Israel, the USA, and Cyprus having a stake in the area, the player that’s left out from the deal is Turkey, and they won’t let others take the precious fossil fuel out of the sea bed without a fight. Already, Turkey has gathered their own drillships and research vessels in the area, claiming that they are defending the rights of the Turkish-Cypriot people who are allegedly victims of unjust politics.

This makes the situation in the area explosive and introduces unwanted uncertainty, but Cyprus still hopes that they will manage to overcome all obstacles in the end, with the help of the conglomerate. If all goes according to the plan, Cyprus will make their largest-ever investment, reaching a total of $5.3 billion including the 18-year operating costs, and hoping for a profit of $9 billion from it.

Want to Read Someone’s Mind? There’s an App, Well, You Know the Rest. 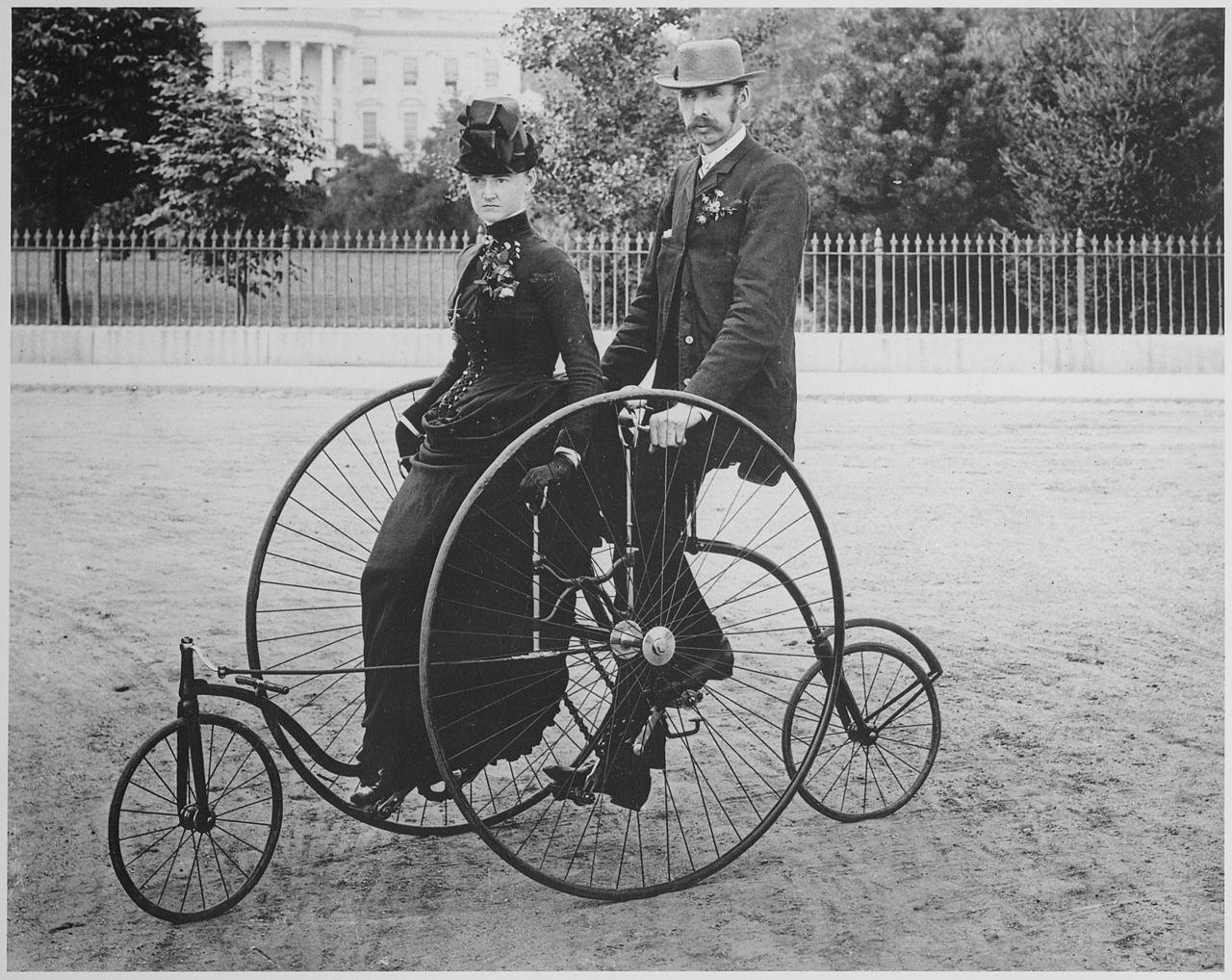