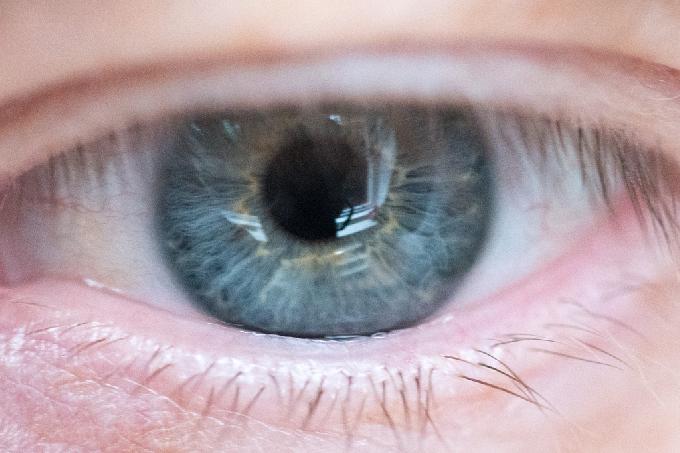 For the first time, CRISPR has been used in an attempt to treat an inherited form of blindness. CRISPR gene-editing technique that can cut and paste DNA, has raised high hopes of curing many diseases.

Scientists are already working on CRISPR to modify blood cells outside the body, to treat cancer and other conditions. But it is for the first time, CRISPR is tried to edit a gene while the DNA is still inside a person’s body.

Dr. Eric Pierce, director of the Inherited Retinal Disorders Service said, “We’re really excited about this,” “We’re helping open, potentially, an era of gene-editing for therapeutic use that could have impact in many aspects of medicine,”

Researchers from the Casey Eye Institute at Oregon Health and Science University did this procedure. A patient who underwent this procedure was suffering from an inherited form of blindness. It is a rare genetic condition called Leber congenital amaurosis, which causes blindness during the first few months of life.

The first patient in the trial received few drops of a gene-editing mixture beneath the retina. Scientists aim to deliver CRISPR directly to cells in the eye which are affected by the disease.

Charles Albright, chief scientific officer of Editas Medicine, said, “We literally have the potential to take people who are essentially blind and make them see,”

“We think it could open up a whole new set of medicines to go in and change your DNA.”