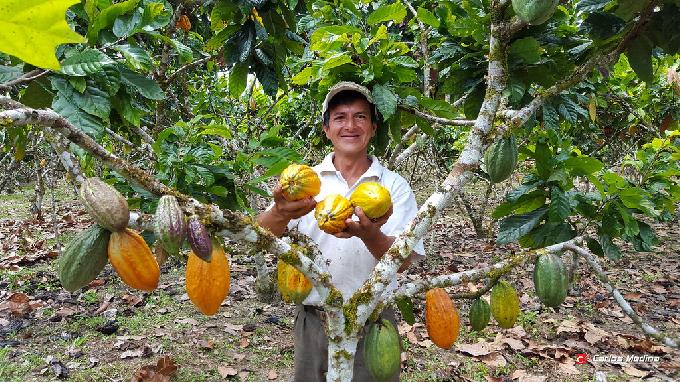 Get ready to bear one more impact of global warming. Scientists fear chocolate will run out as early as 2050, because cacao plants are dying in warmer and dryer weather conditions.

Currently, more than half of the world’s chocolate comes from just two West African countries: Ivory Coast and Ghana. However, considering the rise in temperatures, these areas won’t be fit for chocolate production in next 20 to 30 years.

To save the cacao crops from becoming extinct, scientists at the University of California, Berkeley, are teaming up with food and candy firm Mars. They are experimenting with the gene-editing technology CRISPR to make crops that can survive the new challenges.

“This process can be slow and may introduce many undesired and undetected genetic changes along the way. In contrast, CRISPR-Cas9 genome editing allows the creation of plants with just the desired genetic alteration, without adding foreign genetic material.”

Ice Microneedle Patches to Deliver Drugs before Melting Away
Man Flies Plane Repaired with Duct Tape After Bear Attack! Is There Anything Duct Tape Can’t Fix?