Australia’s Institute of Telecommunications recent study “Energy-Efficient Internet Access” looks at trends in the number of computers and devices connected to the Internet and the power consumption in bits/joule of Internet access networks.

In light of ever-increasing numbers of broadband subscribers, the broad use of advanced applications and the need to reduce total energy consumption of the global network infrastructure companies are looking more and more to Polymer Fiber Optics (POF).

The following graph shows the end of the technology life-cycle triggered by a coming change over to a new technology. It has been years since the use of POF began but recent cost, efficiency and security factors are propelling its more widespread, if not ubiquitous, adoption in place of copper wire.

They found that wide band signals could suddenly silence radios and lead radio navigation systems to give erroneous readings.  Distance measuring systems, for example, common equipment on airplanes, are influenced by RFI and EMI; these signals cause distance readings to be off by miles.

Adapting Networks to “The Internet of Things”

Another consideration the the change from copper to POF is optimizing networks for the addition of a huge number of intelligent, self communicating devices also known as the “Internet of Things” or “Machine to Machine” (M2M). According to Cisco M2M will reach 10 billion devices in 2013. This flood of information will swamp current systems that need to be as efficient as possible.

There is a plethora of technologies available for building smart and efficient networks at a reasonable expense. The following chart shows a technology matrix and provides suitability ratings for each technology and services it provides. Each technology has its own strengths and weaknesses in transmitting data, video and voice.

POF’s best application is to Access Networks especially for wired technologies but has some application to wireless technology.

Optical cables are considered to be far more advanced than copper cables and companies will spend less to install POF than to install copper cable. This savings flows through to consumers in the form of cheaper services or reduced energy bills.

Waste Hair from Barbershops Could Be Used To Strengthen Solar Cells 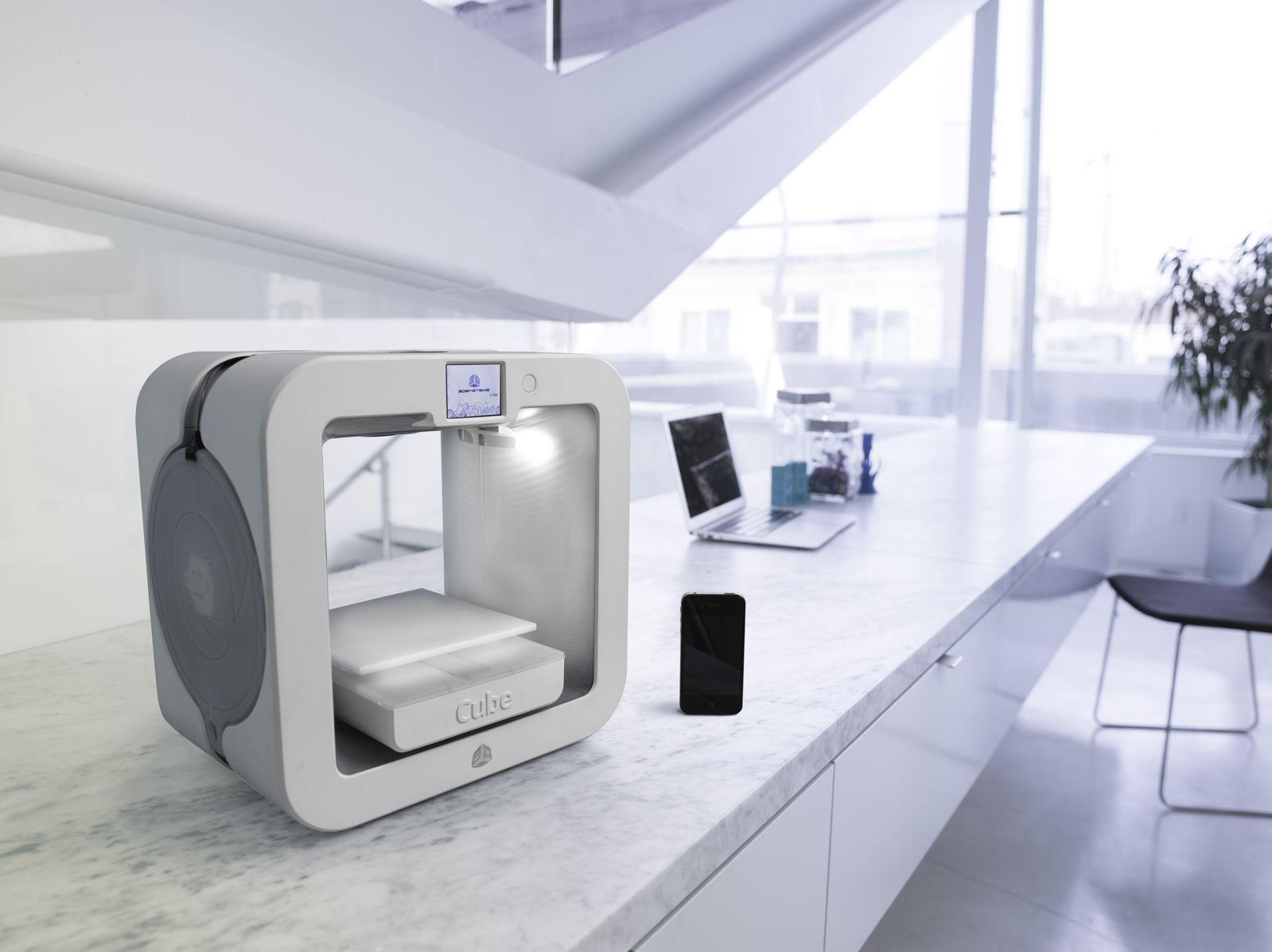 3D Systems Shares Down After Slashing Its Revenue Guidance