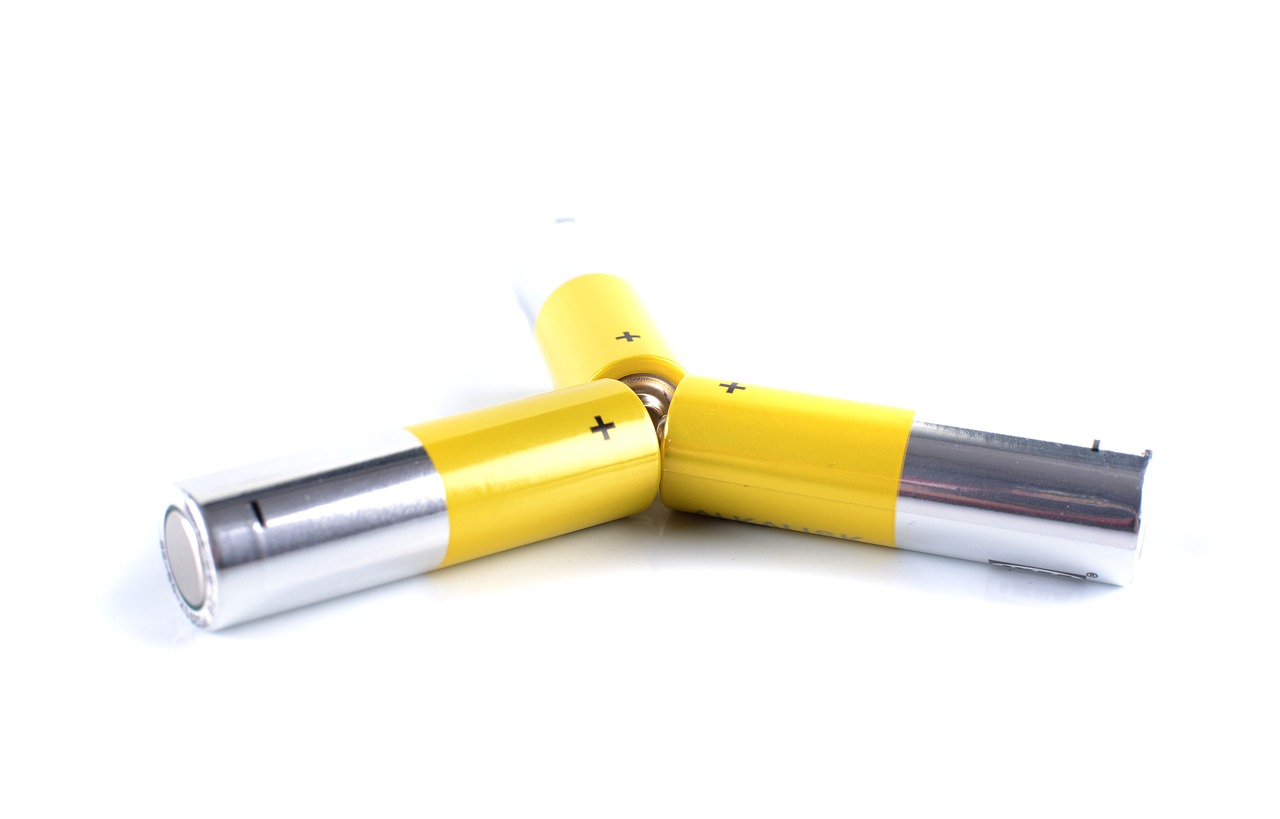 Image by muhammad from Pixabay

Researchers from the Imperial College in London have presented their approach to the latest trend that is saltwater batteries. The team has developed a prototype made of specially structured polymers and demonstrated unprecedented charge and discharge speeds, with the cycles taking a few seconds to complete. As demonstrated in the following video, the electrode in the left which is the positive changes color from blue to transparent, while the electrode on the right which is the negative changes from green to grey during the charging process. The electrodes are submerged in a saltwater solution, which is acting as the electrolyte.

This two-cell battery that was created by the researchers sports a very high ‘Redox stability’, which means that the chemistry of the polymers remains stable even after many charging/discharging cycles. The battery can output a maximum voltage of 1.4 volts, which is not especially high, but not low for a non-toxic and eco-friendly cell either. And this is where the whole point of this battery is. It’s not by any means compact, it’s not the best performing or the most lightweight battery out there, while the charge that it can hold is significantly lower when compared to the conventional lithium-ion batteries.

However, saltwater batteries are very low-cost, won’t explode no matter what, are not susceptible to thermal runaway, can be safely disposed of without causing damage to the environment, require no thermal management, don’t chemically react when stored for long periods of time, and can charge very quickly. This makes them ideal for static applications where size and weight don’t matter, and there are quite a lot of these potential applications out there. This is why researchers have been trying to develop saltwater batteries in the past decade, reaching impressive efficiencies, specific energy values, and performance consistency for many hundreds of charge/discharge cycles. This piece of news is the latest addition in this ongoing and an affirming precursor that we’re bound to see these cells getting out of the labs and used in real-world applications soon.

Getting Closer: Finding Out Why The Immune System Attacks Itself

Watch 2 Pro Golfers Play a Makeshift, Moving Golf Course on the Back of 5 Caterpillar Machines

What’s Lurking around the Corner? New Camera Can See around Corners in 3D.