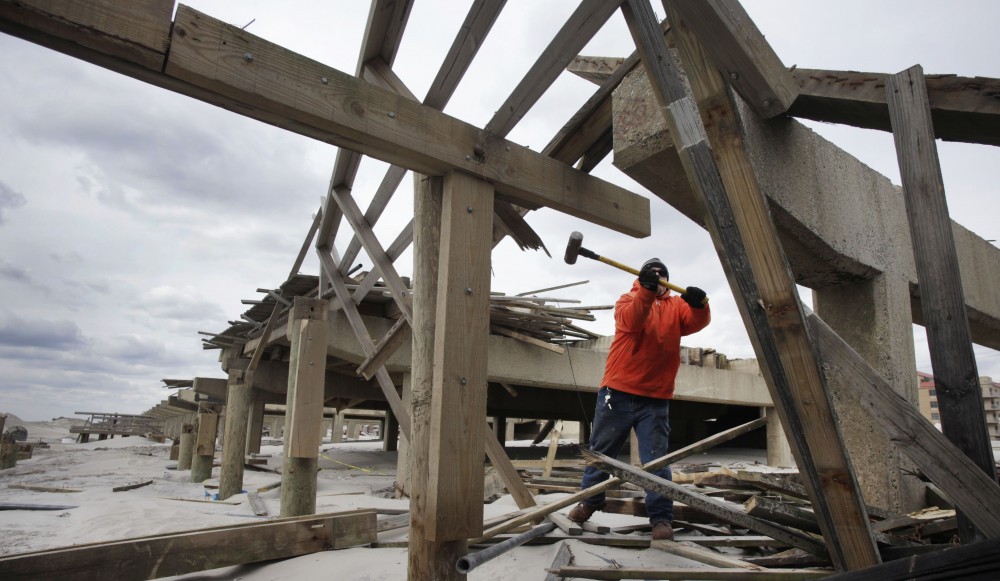 The instant I had internet access in the 1990s I started researching the state of renewable energy and CO2 sequestration. There were two thrusts to all this – first was ‘what is possible?’, the second was ‘what does it cost?’. Over time, I became familiar with the alphabet soup of national laboratories: NREL, ANL, BNL, ORNL, Jlab, PNNL, LBNL, LLNL, etc. I downloaded 180-page summaries of research wrap-ups on algae, and the early effort in the Bush Jr. administration to review national energy policy. I watched the utility scale wind turbines shift from Zond to Enron to General Electric.

I kept looking at the NREL wind resources chart, where it showed a ‘Category 8′ wind resource, which I couldn’t find anywhere on the continental US. After further poking around, I realized it was in the Aleutians. I also found similar sites in Labrador in Canada and Stornoway in the UK.

Bit by bit, I found pieces. CO2 is mildly acidic, so it combines chemically with alkalies – lime (calcium oxide), ammonia, potassium hydroxide, etc. Mix CO2 with water and ammonia and ammonium bicarbonate precipitates out. Heat it up, and it disassociates.

I learned about the Sabatier reaction: 4H2 + CO2 -> CH4 + H2O. In short, hydrogen and CO2 can be chemically reacted to create methane and water. Irradiating methane with ultraviolet light causes hydrogens to break off, and the resulting radicals reform into ethane, propane, and other light hydrocarbons. As an automotive fuel, methane is a bit problematical. Propane works fine.

What becomes obvious at this point is that it’s a matter of cost. If gasoline costs $3.50 per gallon and contains 32 kilowatt-hours of energy, then one has to run the math backwards to find the price of solar. Making 32Kwh of gasoline requires about 200Kwh of electrical input. Using a 7-year payback, solar would have to cost 22 cents per watt. Given that the price has recently collapsed, solar would now have to cost 11 cents per watt. When I research the cheapest solar I could find, I see cells priced at 7 cents per watt – before US tariffs on monocrystalline cells.

In the meantime, many other ways have been found, and are in production, to produce ‘green’ transportation fuels. This is being done, not surprisingly, by oil company suppliers.

As such information comes into focus, the initial premise comes into question. If we’ve solved it a dozen ways and unit costs are declining in fairly predictable ways, isn’t that enough?

The Role of Government

The next point is related to government. If the US DOD buys jet fuel, then it is acting as a ‘consumer’. It could choose to consume ‘green’ jet fuel at whatever it costs, and in that capacity it would be ‘doing something’. The average consumer, however, is not a government. Therefore, ‘doing something’ means soccer moms and Bubbas buy what they can find and afford at the local truck stop. Government has attempted to enforce all kinds of mandates, but if production resources aren’t there, mandates don’t amount to anything.

One might have noticed that politicians don’t install solar panels; they authorize money. They direct administration agencies to put out tenders. The US Department of Energy will, in such a capacity, fund and/or subsidize solar panels, wind turbines, home insulation, etc. The contractors that win these bids will hire engineers to create the solutions.

The Role of Ultrasounds in Bearing Failure Prevention