The burgeoning direct-to-consumer brand, Cortèz, has introduced their flagship line of outerwear, two high-end quality jackets made with skiers’ needs in mind. The jackets, which were designed in-house, are loaded with top-of-the-line features like integrated Dermizax®EV membrane technology and triple-layer fabric for the best waterproofing, breathability, and durability available to date. They also feature smart details like the RECCO avalanche rescue system, anti-slip shoulders for carrying skis, and a removable powder skirt with gripper elastic and a snap closure — the list goes on.

Thanks to Cortèz’s unconventional business model — cutting out the middleman and selling directly to consumers — these premium ski essentials are offered at an extraordinary value which is 40% less than competitors of the same grade.

“We live in the digital age, and online demand for products is growing. Consumers are becoming more aware of the prices and are sick of paying more than $500 for a high-quality jacket. We were unsatisfied with the options in the market. Being avid skiers ourselves and having a background in clothing production we knew we could bring a product to the market that is just as good for a much better price,” said Cortèz’s co-founder, Wiebe Poelmann.

Cortèz was founded in 2016 by Herman Poelmann, Wiebe Poelmann, and Wouter de Roy van Zuidewijn. All are passionate skiers with an extensive background in clothing production, fashion, and entrepreneurship. Their mission is to offer high-quality outerwear for a fraction of the usual retail price. By choosing a vertically integrated approach, the company is able to bring more value to the end-consumer and challenge the traditional industry dominated by a few large players.

Men’s and women’s Cortèz jackets will be available for pre-order exclusively through Kickstarter until April 8. Those to join in early will receive a complimentary mid-layer jacket to go with their order. In less than 24 hours, Cortèz has already surpassed their funding goal. Production will begin in April of 2017. 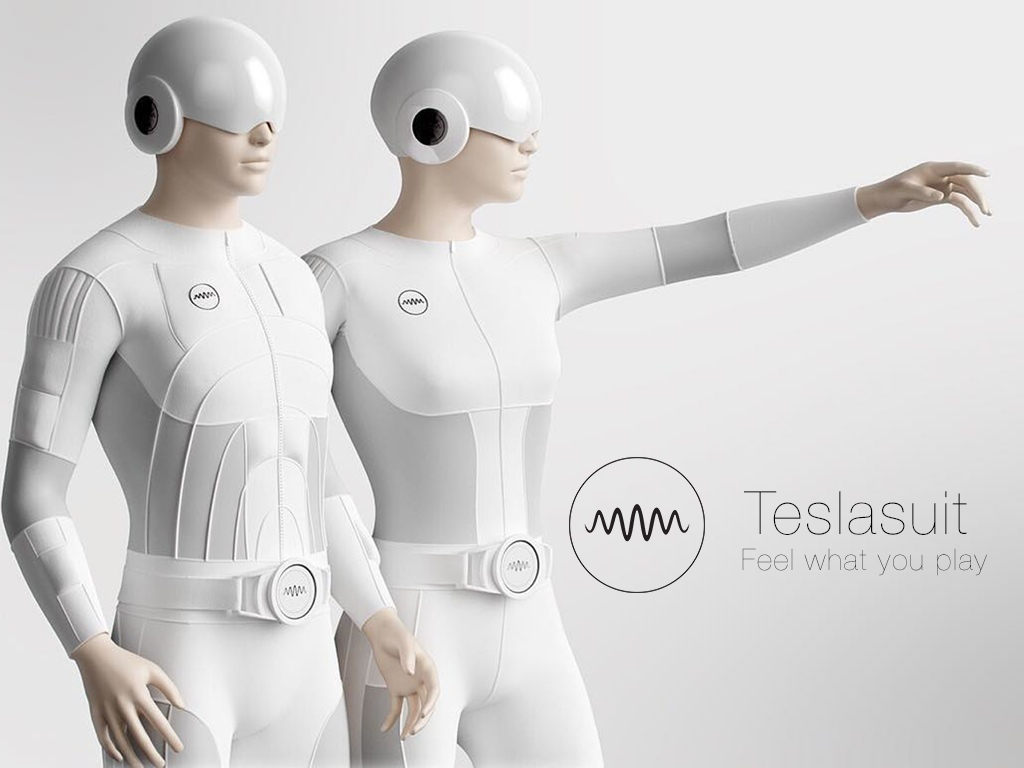 France Underestimated the Effects of 41 Atom Bomb Tests in Polynesia