Approximately 59,000 children and 6.6 million adults are legally blind just in the U.S. alone, according to the National Federation of the Blind. Researchers at Israel’s Bar-llan University are hoping to lower statistics around the world with their latest project.

They have developed a contact lens that could enable the blind to see the world in a whole new light. The researchers use a smartphone or a mounted camera to capture the digital images of an object. These images are then processed by the contact lens and translate them into tactile sensations which can then be felt on the user’s cornea, allowing them to form a picture of an object.

It is similar to reading Braille, when a blind person learns to recognize Braille writing, not with fingertips but with eyes.

During preliminary trials it was observed that users were able to recognize  basic objects after a few minutes of practice. The users can recognize complex objects with even more practice.

The lens is worn just like a regular contact lens. Though this lens is currently under development, it holds significant potential as an aid for the visually impaired. The next step is for the researchers to receive more funding for clinical trials and then mass production of the contact lenses.

How an Eco-Conscience Approach Can Accelerate Your Business Growth
Self-Assembling Robots Ready to Jump, Climb, End the Human Race 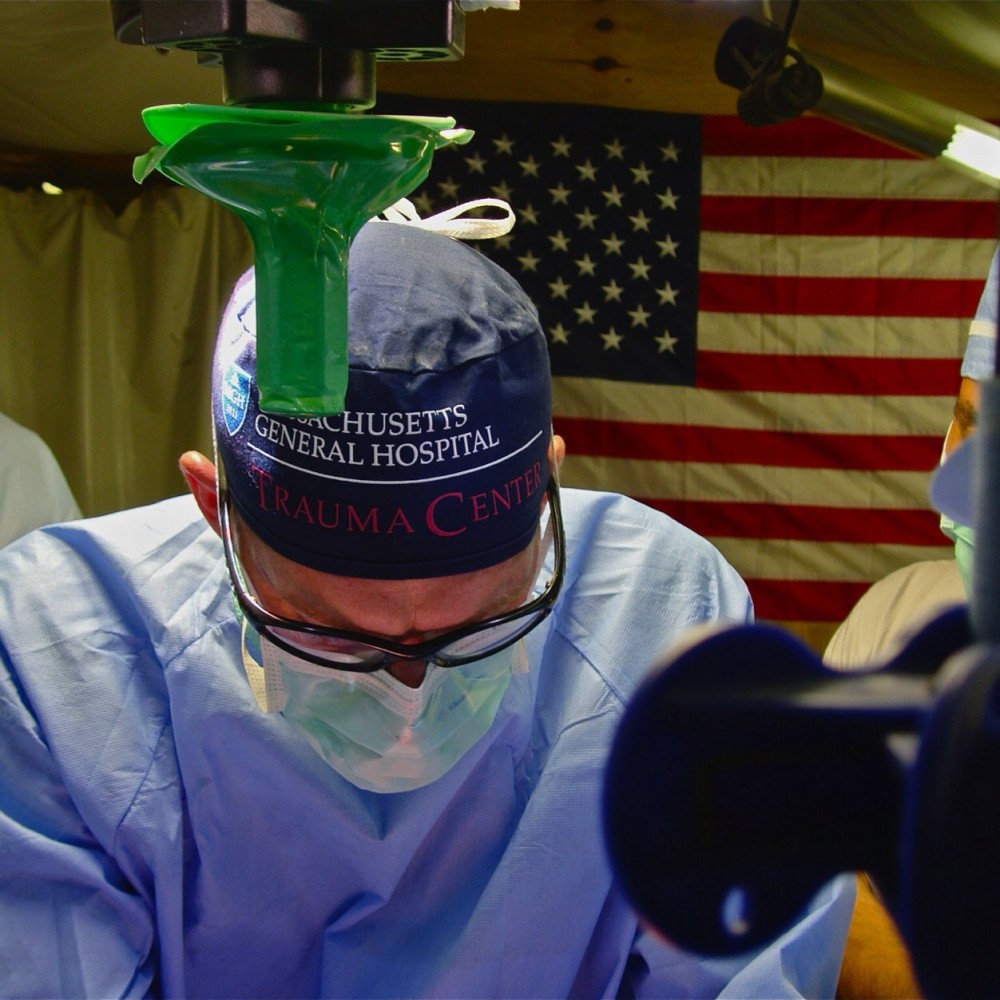