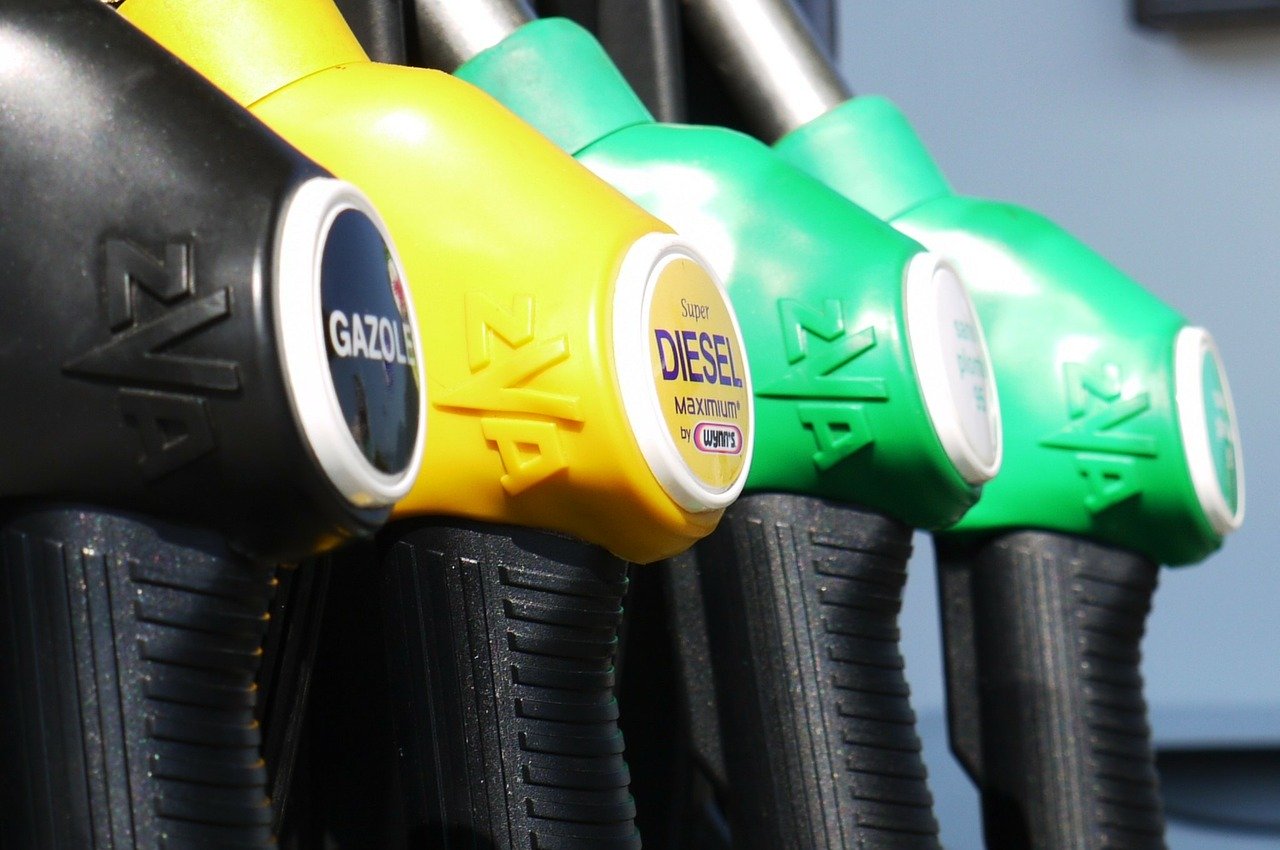 The stats from car sales in Britain during the first month of the year are in, and the picture that is drawn for diesel cars is pretty dire.

For the first time in the last two decades, their market share was below 20%. In overal, the number of new vehicles that hit the English roads last month is just shy of 150 thousand, and petrol car sales also dropped by a staggering 9.5%.

The new player that captures the market is the alternatively-fueled cars, which have reached a new record market share of 11.9%.

Hybrids, plug-in hybrids, and totally electric vehicles are growing in popularity, and the new trend is pushing diesel off the cliff. Sure, diesel engines are fuel efficient, last longer, depreciate slower, and have more torque, but they are also heavy, more expensive, more noisy, more smoky, and less friendly to the environment due to their emissions in general. None of this though is the main reason why consumers are looking elsewhere when they’re ready to buy their next car.

Experts in the field claim that the average person has been overwhelmed by the over-regulation that is going on for diesel cars, the additional taxes that are imposed to diesel owners, and the rumors that want them phased out soon.

Recently, the UK government announced plans to ban the sale of all petrol and diesel-engined cars by 2035, and the new proposal even includes hybrids.

Manufacturers are trying hard to meet the milestones of staying competitive in a rapidly transforming industry, but consumers are getting overly confused. In 2018, the previous government had announced that the ban of the sale was to start after 2040, so the acceleration of the roll-out of zero-emission cars is causing fear to the buyer. Some advisers now call the prime minister to move the date even earlier, at 2030, and this makes buying a diesel car right now a totally irrational move.