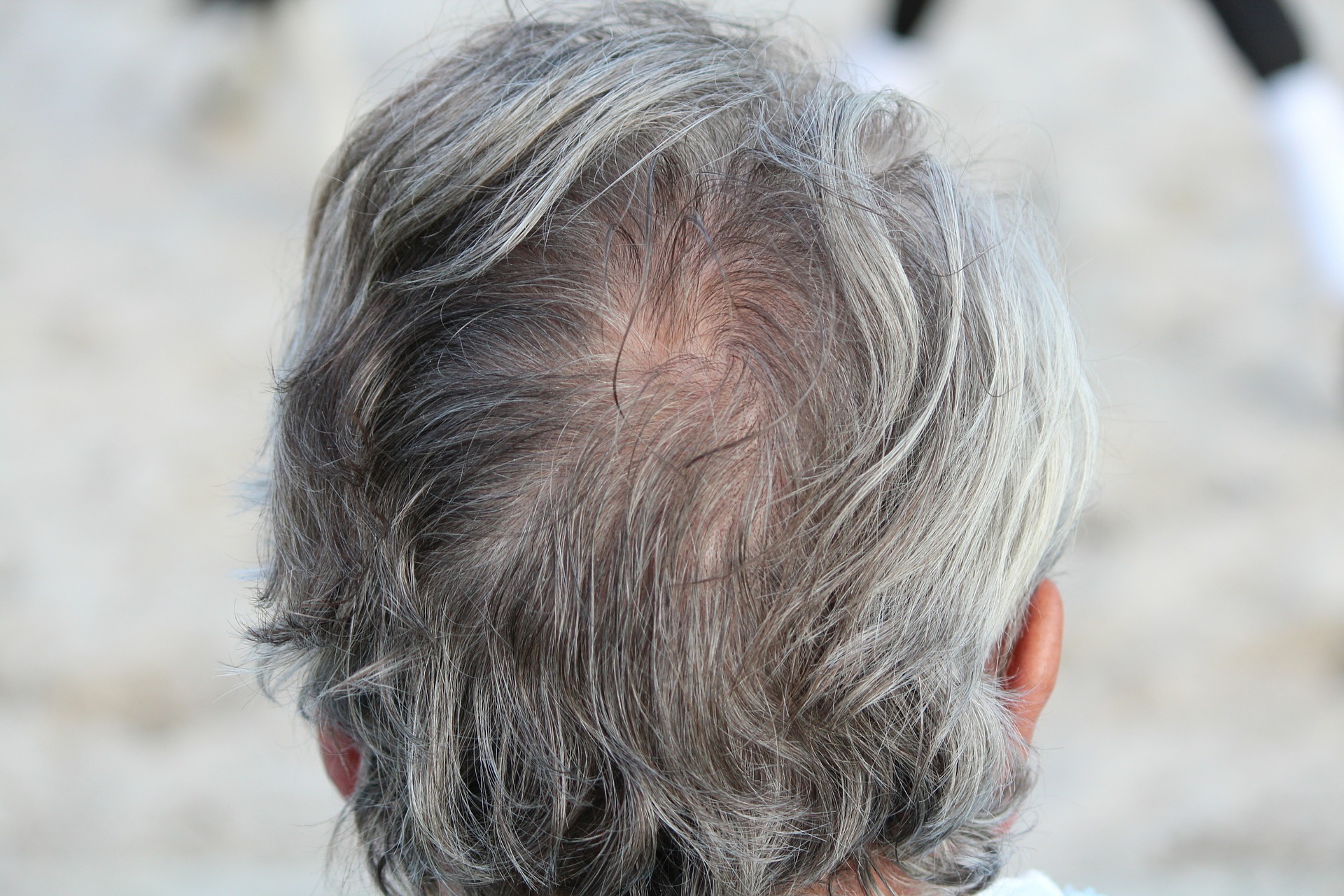 Image by Friedhelm Brandenburg from Pixabay

Ever since I was a kid, my parents would tell me stories that certain people got white hair because of stress. Then, I also read about the French Queen Marie Antoinette, who apparently was stressed so much during the French Revolution that her hair turned white almost immediately.

While not scientifically proven at the time, that was enough to get me to care more about good things in life. If those stories weren’t enough to make you do that, though, now there is scientific evidence that suggests that immense stress can really turn your hair white.

The research was done by researchers from the University of Sao Paulo and Harvard. In the study, they used black-coated mice and subjected them to various stress levels. They found out that restrained mice had more white hairs on their bodies when compared to mice that weren’t put to stress.

“We now know for sure that stress is responsible for this specific change to your skin and hair, and how it works,” says Prof Ya-Chieh Hsu, research author from Harvard University.

“I expected stress was bad for the body. But the detrimental impact of stress that we discovered was beyond what I imagined. After just a few days, all of the pigment-regenerating stem cells were lost. Once they’re gone, you can’t regenerate pigment any more – the damage is permanent.”

When the mice were subjected to pain, changes made from heightened levels of adrenaline and cortisol in the blood system accelerated the heartbeat and elevated the blood pressure. This naturally influences the nervous system and causes stress.

What the study found is that this shock to the nervous system envelopes every hair follicle and has a direct impact on it. During stress, for example, it depletes the stem cells that are in charge of producing melanin in the hair follicles, which makes them lose color.

The study surely doesn’t directly prove that the same would happen with humans. However, the researchers conclude that mice and humans share the same pigment-making stem cells in the hair follicles. Also, the sympathetic nervous system of humans and mice reacts similarly when stressed, which should lead to similar results.