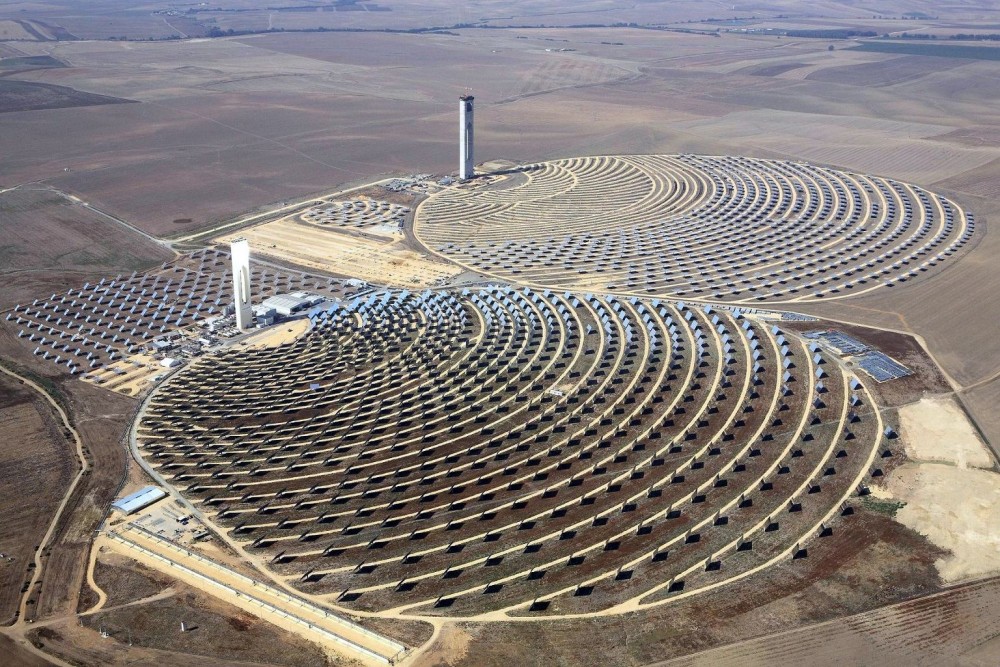 IndustryTap has written about California-based SolarReserve and its Concentrated Solar Power technology. SolarReserve’s Crescent Dunes 110 megawatt (MW) Solar Energy Plant employs a molten salt power tower technology that produces enough electricity to meet the needs of 75,000 homeowners. With this success in mind, the question is: Could Concentrated Solar Power provide energy to the entire US?

The Cost of CSP

According to an article written by Tom Tamarkin, founder of Fusion4Freedom, it would take the following numbers of Crescent Dunes-sized plants to replace fossil fuels:

Of course Tom Tamarkin and Fusion4Freedom believe that fusion is the answer to the world’s energy predicament.

The following video shows a Crescent Dunes construction time-lapse from October 2015. Crescent Dunes is producing and storing energy 10 hours per day and generates solar electricity after the sun has set.

Here are the First Images of the Interior of SpaceX’s Crew Dragon Capsule
The World’s Thinnest Only 0.80 Millimeters Thick