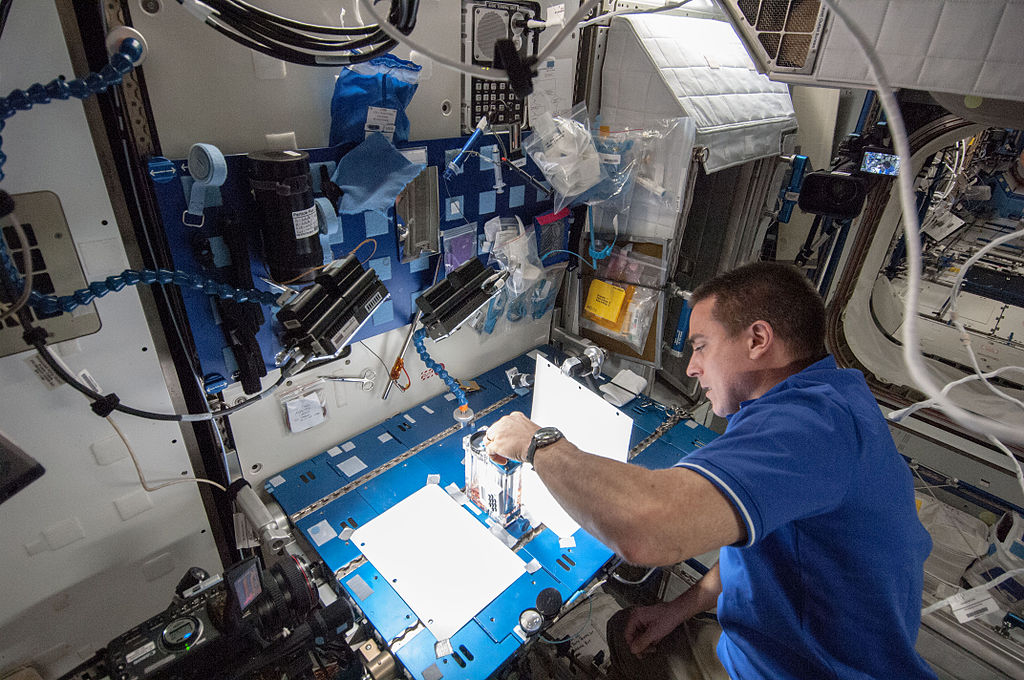 In addition to this, the allocation of investments in engineering is high in the US but moving away from mature markets toward emerging markets. While automation will give US-based companies a chance to compete in some industries, there are still scores of highly educated engineers in emerging markets with incomes significantly below levels still found in the United States.

How These Fields Are Merging

And there is a considerable amount of overlap or intertwining of these fields of study and the technology they produce. For example, electrical engineers are now creating tiny and powerful medical devices that are implantable and are expected to significantly change the future of medicine.

The following video from Michigan EECS explains “What is Electrical/Computer Engineering?”