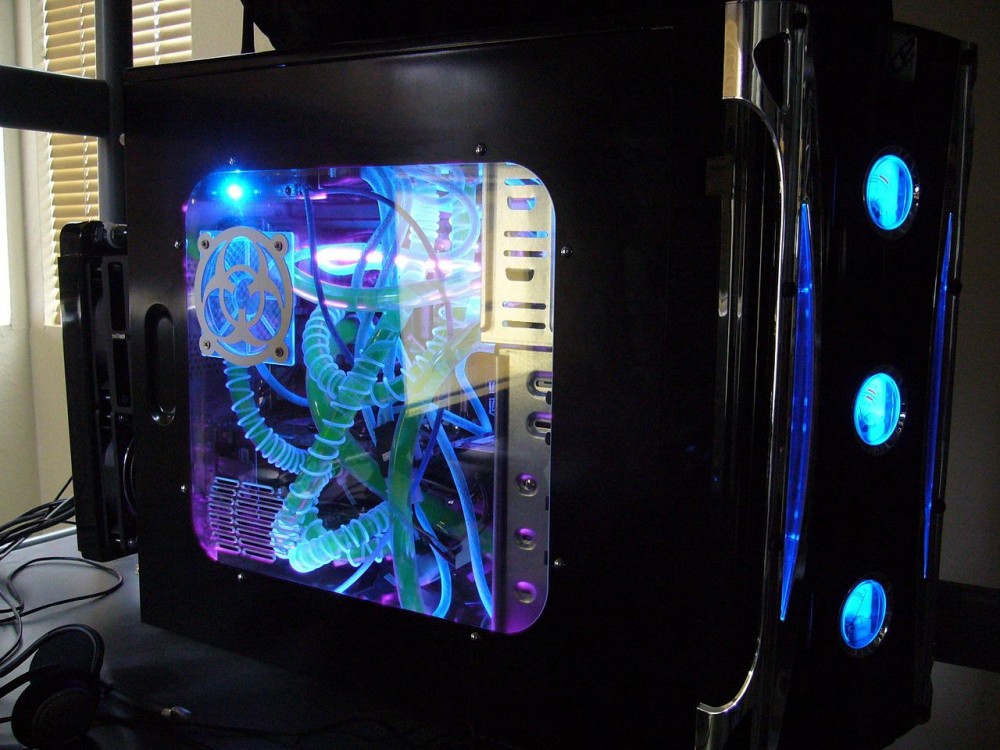 A recent news report suggested that people who play computer games have significantly better cognitive skills than those who don’t. It’s pretty clear that computer gaming skills people have developed in their youth are often a benefit to the organizations they end up working for.

For example, the U.S. Navy uses gaming consoles, equipment, and software to train people on submarines in a wide variety of areas. These “games” help sailors learn about onboard equipment, fighting capabilities, how to use weapons, and general education. A new video game, “Strike Group Defender” exposes sailors to missile attacks and teaches them the best ways to defend themselves in these situations. Strike Group Defender has been used by 30 ships to train its sailors. The software was developed by the Office of Naval Research (ONR).

By the time many youngsters are 18 years of age, they’ve played a variety of arcade games, puzzle games, sports games, shooting games, and more on a variety of platforms from desktops to mobile devices. Clearly, these people are more than ready to use “gamification” technology in the professions they decide to pursue.

Closely associated with gaming is hacking, and hackers also have a great deal of value in today’s economy which will only increase over time. Hacking University Graduation Edition is a series of books devoted to teaching the skills needed to hack. The series, created by Isaac D. Cody, teaches beginner and intermediate hacking skills.