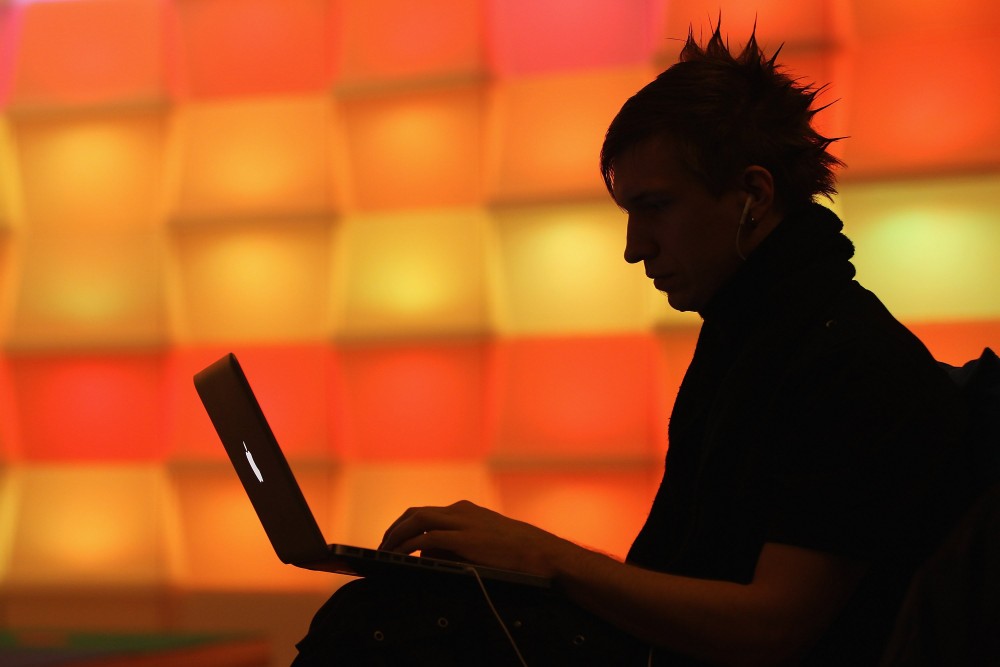 Most internet vulnerabilities are secret and/or unknown. Some vulnerabilities are public knowledge, such as Microsoft’s termination of support for Internet Explorer 8, 9 & 10 on Tuesday, February 9, 2016. Think of the millions who will now be vulnerable to viruses because they or their organizations are too “busy” to update their browsers. Most of the victims are likely to be government organizations who are notoriously slow at upgrading software.

How Computer Users Hurt Themselves

Whether or not you are aware of specific internet/computer viruses there are actions you can be taking to protect yourself. The following infographic by Symantec shows the top 5 most common mistakes that leave people and companies vulnerable.

Some of the Worst Internet Virusus of the Early Internet

If you don’t protect your computers from hackers, bad things can happen. The worst internet viruses of all time have cost well over $1 trillion as reported by IndustryTap. You may have heard of the some of the worst early hacks/viruses (see infographic below) and damages:

The following infographic by WhoIsHostingThis? describes each of these internet viruses and the financial damage it did.

Following is a video about Conficker:

Why Proxy Servers Are Instrumental for Cybersecurity?