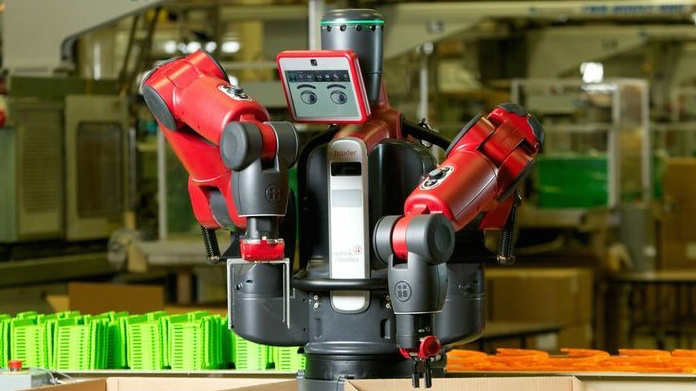 A SEC filing shows that Boston-based robotics giant, Rethink Robotics, has secured $26.6 million in new funding, with the total offering amount in the filing being closer to $39.9 million.

The company will not divulge details as to who the new investors are but with previous investors being Sigma Partners, CRV, Highland Capital Partners, DFJ, Jeff Bezos’ Bezos Expeditions and Two Sigma Ventures, I’d say there is a good chance the new round of investors are extremely smart people with tremendous track records.

Robotics legend Rodney Brooks founded Rethink Robotics in 2008 after developing the Roomba and went on to debut Baxter in 2012. Rethink has now raised more than $100.1 million in funding to date.

Helper robot Baxter is a key component of Rethink Robotics and vital to the company’s future. It has two arms and a gripper on each arm, is simple to program, and is being used more and more in automating repetitive tasks as well as in manufacturing settings.