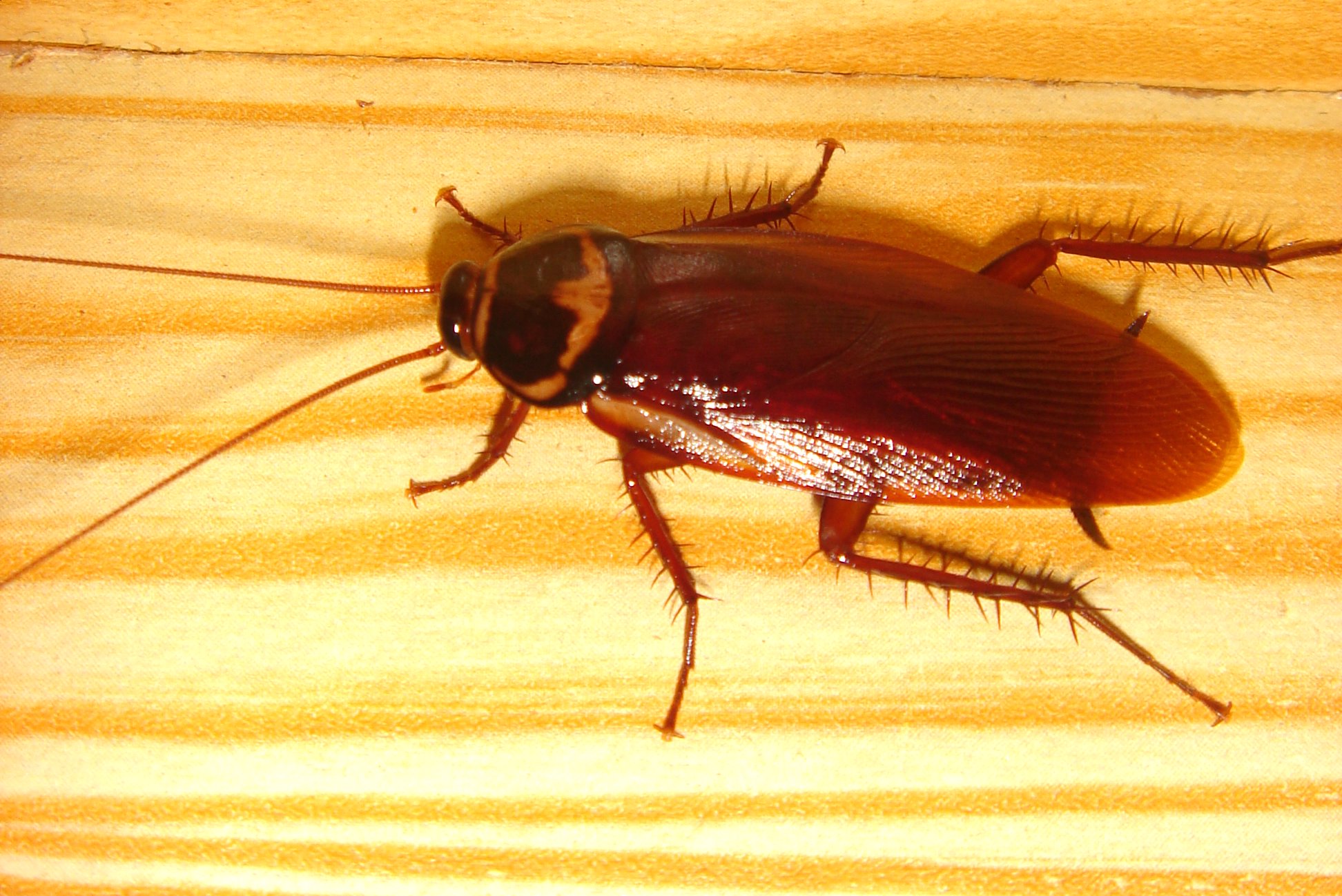 Turn off your gag reflexes before you read this!

A team of scientists from India has discovered that the next big superfood is cockroach milk.

Scientists have discovered that it has a unique protein that is four times more nutritious than cow’s milk. However, it is not the case that all the cockroaches produce milk, it is just the Pacific beetle cockroach, which gives birth to live young instead of laying eggs.

As per Sanchari Banerjee, one of the authors of the study, “The crystals are like a complete food – they have proteins, fats, and sugars. If you look into the protein sequences, they have all the essential amino acids.”

In spite of its nutritional value, this milk is also time released, as it releases energy slowly over a long period of time.

As per Professor Ramaswamy, who led the team of scientists from the Institute of Stem Cell Biology and Regenerative Medicine, Bangalore, “It’s time-released food. If you need food that is calorically high, that is time released and food that is complete, this is it.”

Researchers are hoping to get the yeast to produce crystals in larger quantities rather than extracting crystals from a cockroach’s guts.

The New Sure Revolution in Agriculture AI-controlled Vertical Farms