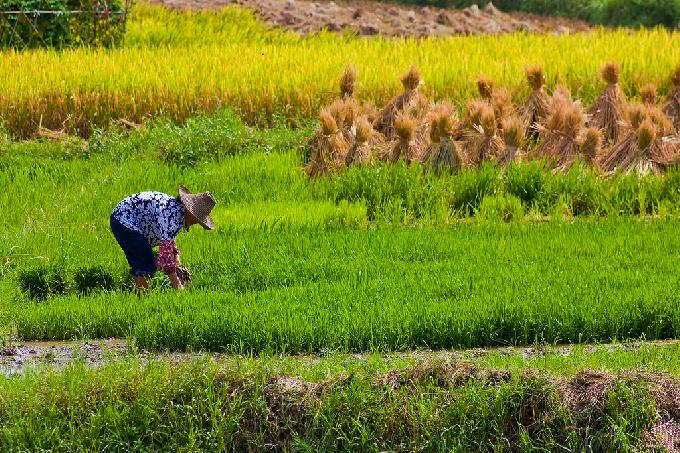 We have been learning for years that climate change is impacting the world’s food supplies by shifting the growing seasons and causing more frequent droughts. However, according to recent research published in Science Advances, the rising level of carbon dioxide is not only the main culprit in global warming but is also reducing the levels of essential nutrients in rice by changing its chemical makeup and diluting vitamins and minerals.

Since rice is a primary food source for more than 2 billion people in Asia and for hundreds of millions in Africa and Latin America, this puts an incredible number of people at risk of malnutrition.

In the study, researchers exposed experimental rice fields to the elevated levels of carbon dioxide that are expected to occur worldwide later this century due to ever-rising greenhouse gases.

They found that the majority of the varieties of rice grown in the study contained significantly less protein, iron, and zinc than rice that is grown today. A significant drop in the vitamins B1, B2, B5, and B9 was also observed, though there were higher levels of vitamin E.

Kristie Ebi, one of the authors of the study, commented, “If we do nothing, then yes, there is this potential for profound negative impacts on human health.”