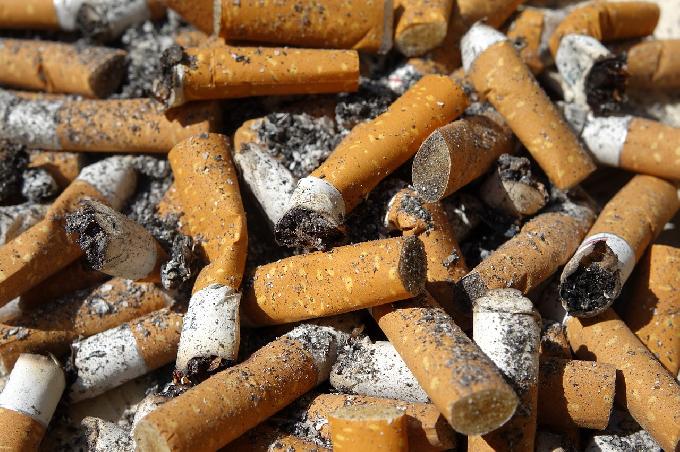 Photo by Semevent / CC BY

The ocean is full of waste disposed of by humans. Recently, plastic debris in oceans has gained international attention. Even plastic straws are getting a bad rap for contaminating the ocean. Straws, however, account for just 0.02 percent of ocean waste. The truth is that cigarette butts are actually a more significant contaminant than plastic straws

While the war on plastic straws is certainly good news, it’s time to focus on cigarette butts, which contaminate our oceans more than plastic Straws.

According to the Truth Initiative, a nonprofit tobacco control organization, more than 5.6 trillion cigarette butts are littered every year, making up more than one-third of all litter collected.

According to the American Cancer Society, there are 70 chemicals in cigarettes that are known to cause cancer. Chemicals from these butts could leach into the soils, streams, rivers, and oceans to contaminate them.

And, cigarette butts themselves are composed of cellulose acetate, a material that might look like white cotton but is actually a form of plastic called cellulose acetate. It takes years to decompose.

Why the US Manufacturing Failed to Stand Strong During the Pandemic