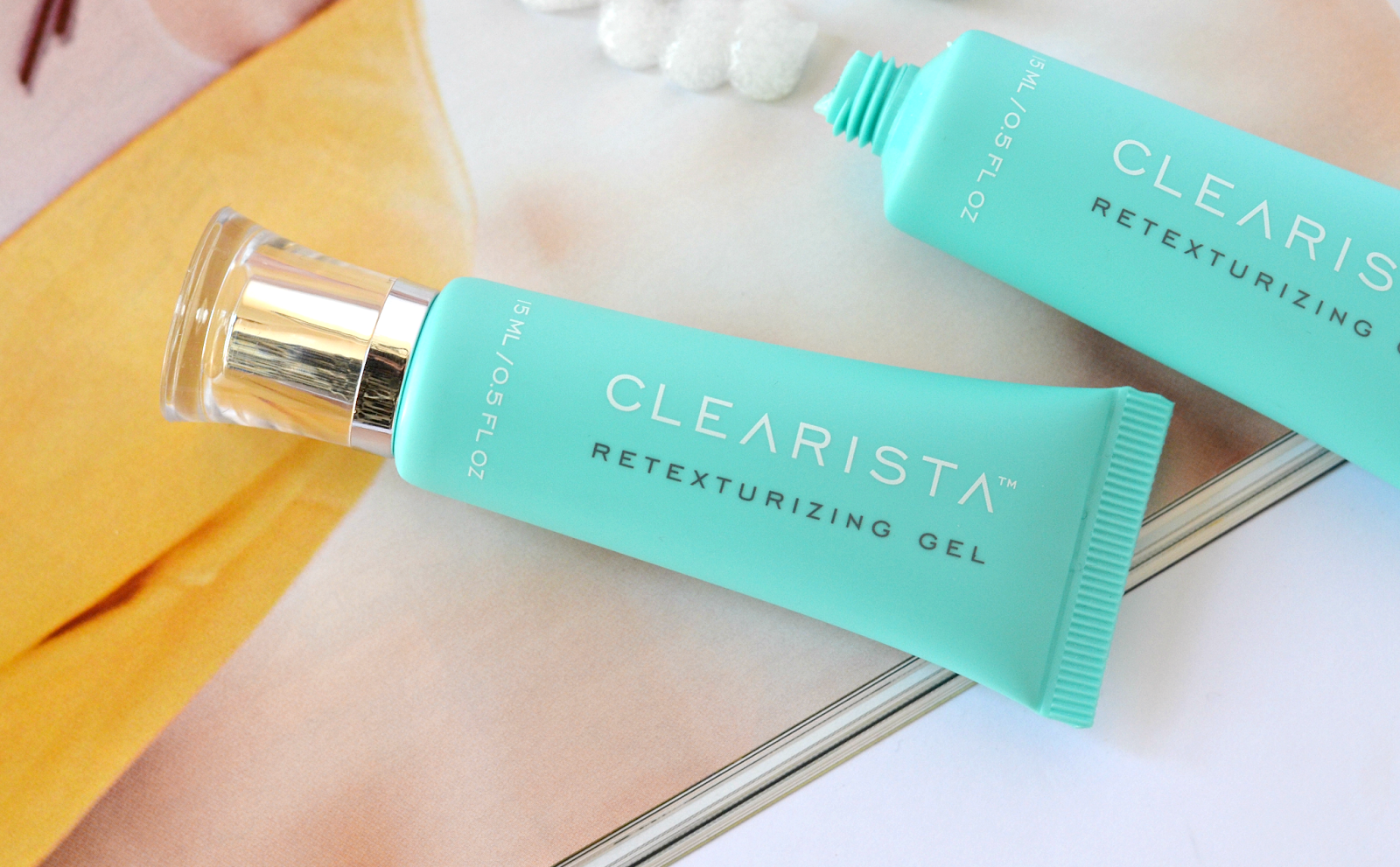 Well, this gives new meaning to the phrase “in your face.” Is there no end to the bizarre things the CIA will stick its nose into? Apparently not.

The CIA’s venture capital arm, In-Q-Tel, has invested in the research and development of Clearista skin cream, presumably for its ability to reveal a person’s “unique biomarkers,” which include DNA. The Skincential Sciences CEO isn’t exactly sure why the CIA is so keen on the science behind Clearista, but according to the investigative website The Intercept, who conducted the interview, In-Q-Tel described skin as a “unique, underutilized source for sample collection.”

Clearista was originally intended to be a means of medically diagnosing skin ailments, including cancer, because of the patented technology that removes an outer layer of skin. But the company, then known as DX Biosciences, quickly realized its potential in the beauty cream business and relaunched in 2013 as Skincential Sciences.

In-Q-Tel was started in 1999 by George Tenet, former CIA Director under President George W. Bush. It is technically a non-profit organization but is funded to the tune of about $37 million per year of CIA money. Though it is not prone to interviews and scrutiny, In-Q-Tel files annual reports and operates the non-profit in public, while maintaining secrecy about the details of its exact role in the ventures in which it invests. It maintains a sort of oxymoronic position of being a “non-profit, governmental” entity. The organization is public, but the investments are not. It is independent of the CIA, but they call the shots.

But, the “beauty cream business” isn’t In-Q-Tel’s only investment. It has its nose in a host of endeavors: computer and satellite technology that includes Google Earth; biotechnology and genetic analysis; as well as “physiological intelligence” that tracks human movement and experiences (Visual Sciences). In fact, the CIA has received 100 plus technologies from In-Q-Tel’s 75 plus companies in which it has made investments. This idea of transferring private sector technology has caught the attention of other agencies as well. Naturally, the various defense and intelligence agencies, and even NASA see the model as useful and intend to set up their own venture capital investment wing.

Meanwhile, Clearista is getting rave reviews from celebs and Oprah’s “O” magazine. Supposedly, the “retexturizing” leaves your skin “glowing.” (I assume that’s a metaphor, and you don’t actually glow under fluorescent lights or at night.)

So, there’s not much to know about the goings on of this taxpayer-funded private non-profit venture capital organization. They report to the CIA’s inspector general and give classified briefings to the Senate Select Intelligence Committee. Not to the public.

There has been some criticism that we have no idea if the public investment has provided any useful technology at all. But, assurances from the CIA set, including David Petraeus, seem to ward off any intense scrutiny.

So, just be aware that the next time you decide to “resurface” your face, you may be leaving a layer of the old you in the sink. But, don’t worry, chances are the CIA isn’t all that interested in collecting it.