Chrysler just announced the company is recalling approximately 230,760 SUVs across the world in order to fix a fuel pump issue resulting in cars stalling or worse, not starting at all.

The company has said, however, it is unaware of any injuries or accidents directly stemming from the deformation. 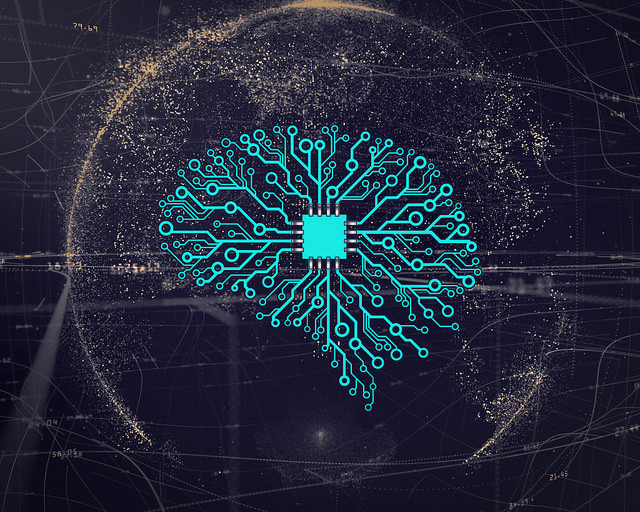