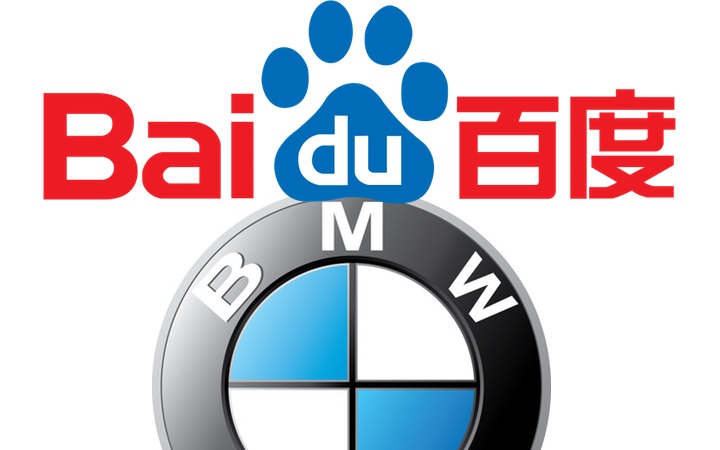 Chinese search giant Baidu is working with BMW in order to develop self-driving cars, hoping to rival Google in the automotive industry.

Baidu senior vice president Wang Jin recently announced that his company would launch a new self-driving car with BMW before the end of 2015.

Unlike Google, Baidu doesn’t want to completely remove the human element from their autonomous cars, so their technology will be tested with a human driver present.

In the end, Baidu and BMW want to have assisted drivers, but that has not stopped Baidu from investing heavily in the technology required to create an autonomous vehicle.

Google better watch out because while it may take a while for US and European governments to modify certain regulations for self-driving vehicles, China looks like it will be more flexible with new laws which gives Baidu an advantage.

Nuro Will Build and Test Autonomous Delivery Robots in Nevada