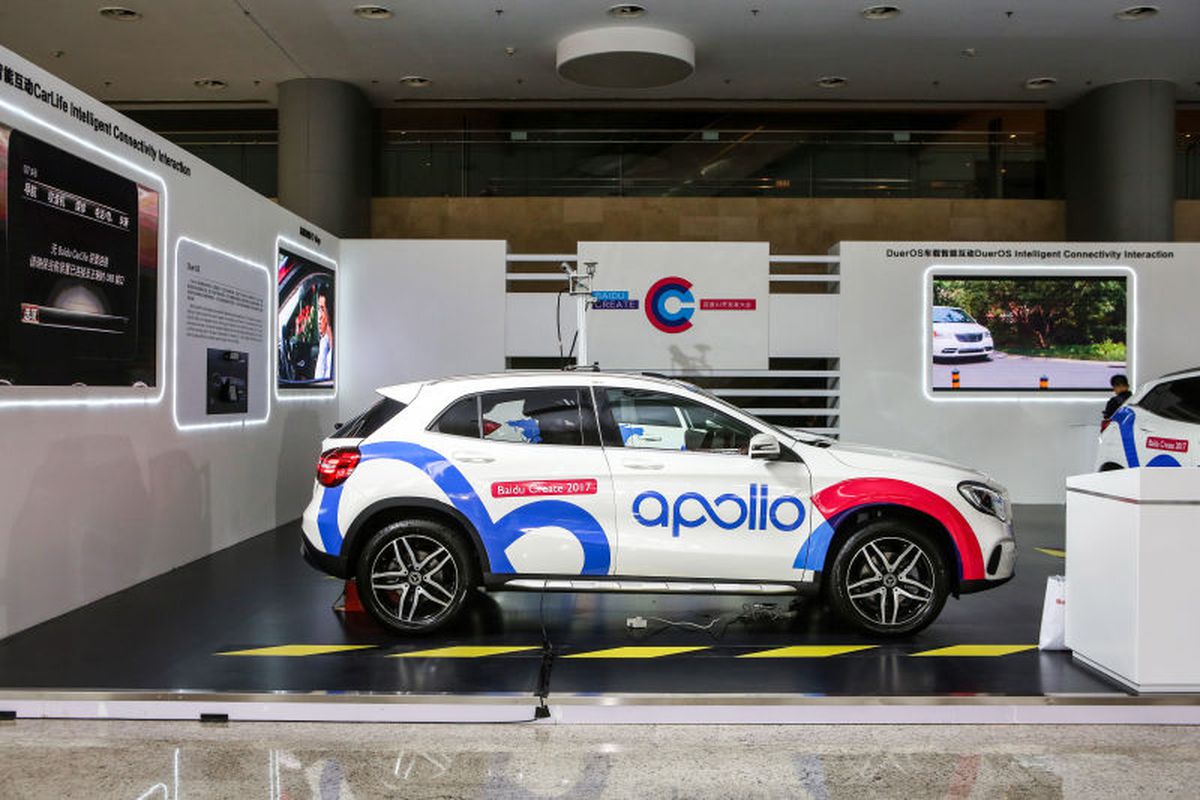 The autonomous car industry has come under a bit of fire recently in the wake of a fatal crash in the U.S. involving a self-driving Uber vehicle and a pedestrian.

Baidu’s permit encompasses a test area of 33 roads spanning around 65 miles (105 kilometers), showing China’s commitment to the industry, as well as Baidu’s confidence in its technology.

Still, China lags behind the United States when it comes to testing on public roads.

If everything goes according to plan, Baidu expects to have cars operating fully autonomously on highways and regular roads by 2020.

Egypt to Use Retinal Scans to Improve Airport Security