Desertification is a significant ecological and environmental problem in China. It has hampered development in the country’s northwestern regions.

To reverse the effects of desertification, scientists from Chongqing Jiaotong University have successfully converted sand into fertile soil.

Scientists developed a paste made of plant cellulose which, when added to the sand, allows it to retain water, nutrients, and air. Scientists hope to turn vast tracts of desert sands into an ideal habitat for plants with this new method.

To verify the method, they experimented on a .6 hectare sandy plot in Ulan Buh Desert in Inner Mongolia Autonomous Region. There is very little rainfall in the area.

They transformed this sandy plot into fertile land yielding corn, tomatoes, rice, sunflowers, and watermelon. The plants in the sandy plot not only required less fertilizer for higher yields but also used the same amount of water as those grown in regular soil.

This is an important breakthrough in combating desertification and transforming deserts into fertile land. 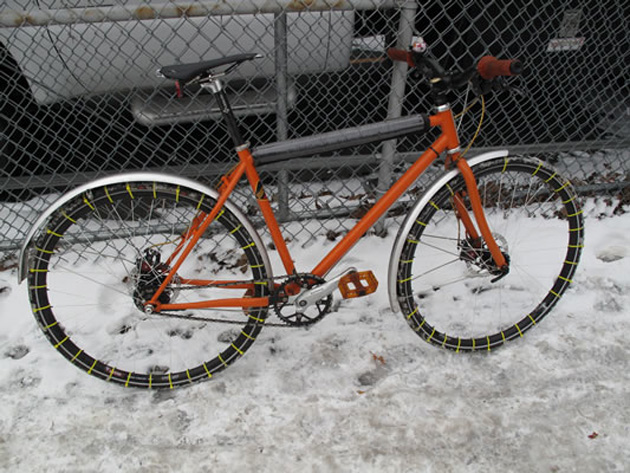 Zip Tie Snow Tires: The Cheapest Way to Bike in the Snow