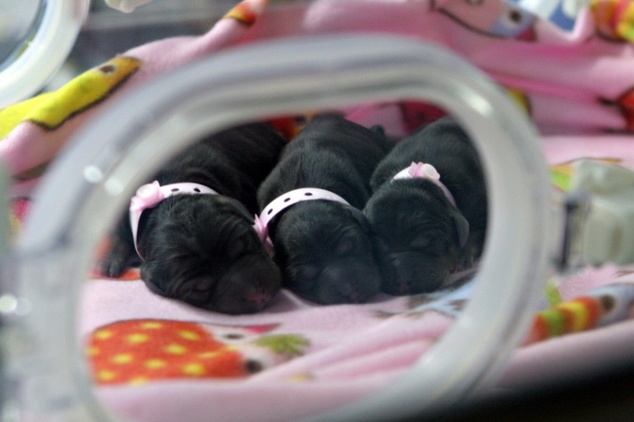 In 1996, Scottish scientists successfully cloned a sheep and named it Dolly. Dolly was the first mammal to be cloned from an adult cell. Previous clonings had been from embryo cells. Dolly is by far the world’s most famous clone.

Since then, scientists have successfully cloned several animals. But this success has raised moral dilemmas and fears that the technique could be used to clone humans.

Recently, China announced that it is all set to open the world’s first cloning facility in the northern port city of Tianjin. The cloning facility will open its doors in 2016 and plans to produce one million cows for meat by 2020.

Apart from that, sniffer dogs for the police, thoroughbred racehorses, and family pets are also lined up for cloning.

And it’s just the beginning… humans are next!

Amid all ethical dilemmas, Chinese scientists have announced that they are ready to clone humans.

Boyalife Group CEO Xu Xiaochun says that the firm does not currently engage in human cloning activities due to ethical issues that can potentially block the project. But the technology is already available and once the general public’s views on cloning changes, humans could have more choices about their own reproduction.