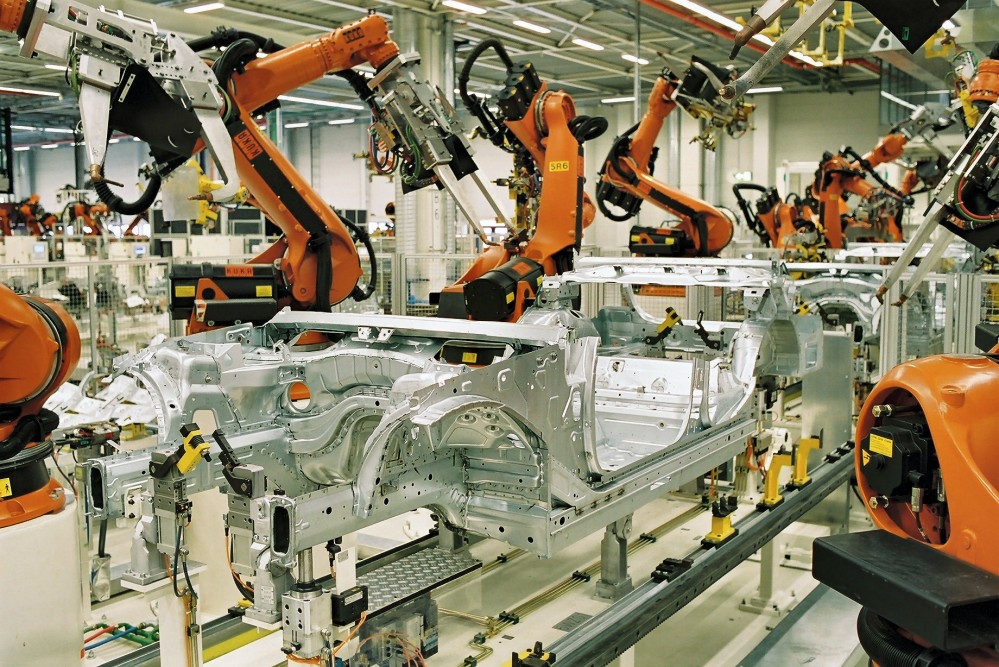 The Chinese government is known for its 5-year plans, and one of the most recent is a 5-year plan to make the Chinese robotics industry capable of supplying most of the robots in China. The goal is to move the Chinese economy away from low price, labor-intensive work to high-tech and high-quality products created in part by robots. Recent data from Mirae Asset Management suggests China will increase the number of robots in manufacturing at a compound annual growth rate (CAGR) of 35% through 2020.

Appliance manufacturer Midea, little-known outside of China, recently offered $5 billion to buy 95% of a major German robot maker, Kuka. Kuka builds manufacturing robots for Mercedes, BMW, and Boeing, and is a big get for the Chinese, if the deal is approved by German regulators. The $5 billion price tag includes a $2.5 billion payment up front, a “non-takeover posture” until 2023, and an additional $2.5 billion down the line.

Another Chinese company, Siasun Robot & Automation, is also acquiring domestic and international component manufacturers as Chinese investment and involvement in the manufacture of robots escalates.