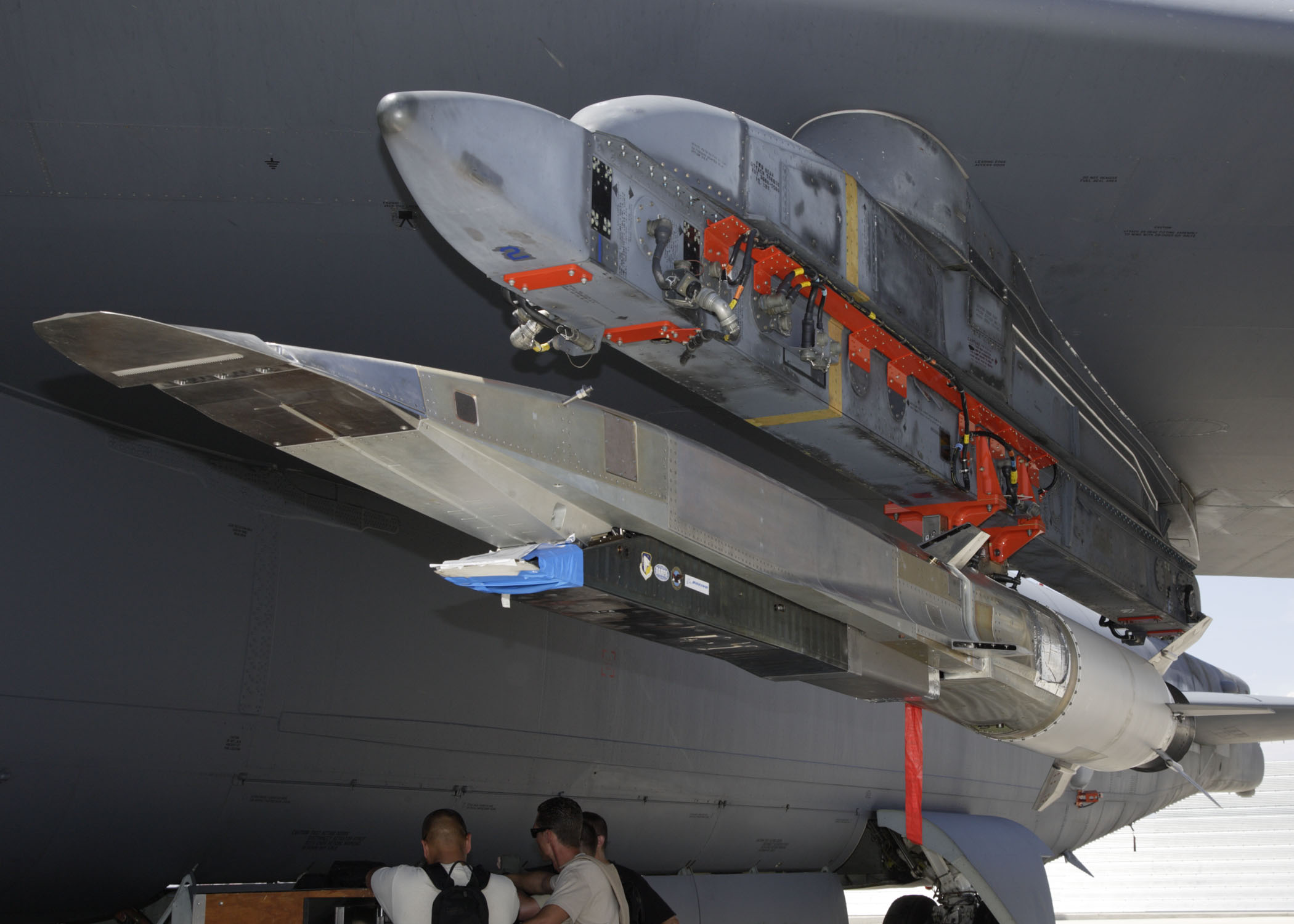 Recently, China tested a hypersonic glide vehicle (HGV) that is capable of flying at 10 times the speed of sound and can bypass existing radar sensor technology.

New military threat to the world

These new hypersonic missiles will be capable of destroying American defense systems by flying fast and low to evade detection. The HGV is fast enough to reach any target around the globe within an hour and it is fully equipped with missiles, which can hit targets between the range of 1800 to 2500 kilometers — or up to 1500 miles.

According to Macau-based military expert Antony Wong Dong, China’s HGVs could destroy a U.S. anti-missile THAAD defense system. He said, “Once the THAAD radars fail to function in the first stage, it could reduce the window to raise the alarm about the PLA’s [intercontinental ballistic missiles] … leaving the U.S. without enough time to intercept.”

Zhou Chenming, a military analyst, said, “Compared to conventional ballistic missiles, HGVs are more complex and difficult to intercept. The U.S., Japan, and India should be worried about China’s developments in HGV technology because it can reach targets quicker and more accurately, with military bases in Japan and even nuclear reactors in India being targeted.”