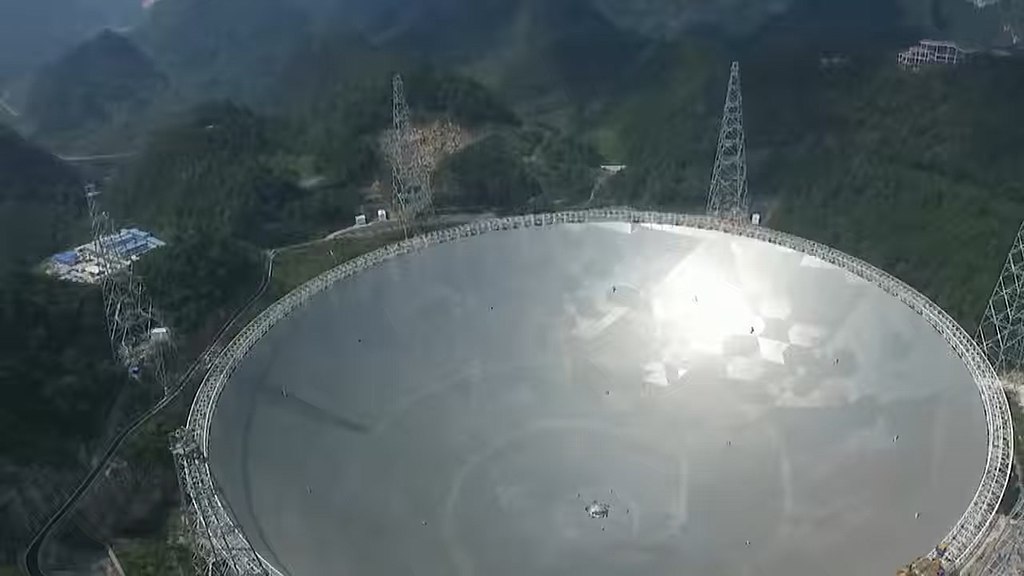 The FAST telescope, which stands for “Five-hundred-meter Aperture Spherical radio Telescope”, has announced that it will open up to the global scientific community on April 1, 2021. This is the world’s largest filled-aperture radio telescope, build in a natural karst depression in Guizhou, China. Also, it’s the telescope that “stole” the title from Arecibo, which was the largest single-aperture telescope (305 m) in the world for 53 years.

Naturally, scientists are very eager to use FAST for their research, and finally, this will be green-lighted soon. FAST was completed back in 2016, but until January 2020, it was going through testing. For the last year, it was used exclusively by Chinese teams, and now the time to share has come. China’s National Astronomical Observatory will receive the applications of those who want to enter the queue, but the observation times allotted to “foreign” teams will be limited to 10%, at least for the first couple of months.

So, yes, number five is basically searching for extraterrestrial intelligence, which is what the public finds as the most exciting. Scientists are more primed for pulsar observations, which is where FAST has had most of its discovery success thus far. Even in this limited period of service life, FAST has imaged no less than 240 pulsars, including a pretty impressive 18,999 RPM one in the Messier 92 cluster.

If you’re wondering what’s next, there is already a one-kilometer telescope array proposed for development in Australia and South Africa called the “SKA”. The construction of the SKA (Square Kilometre Array) is going to begin in 2022, with the first observations estimated to start in 2027. Compared to FAST, the SKA is going to offer about six times more area for capturing radio signals. 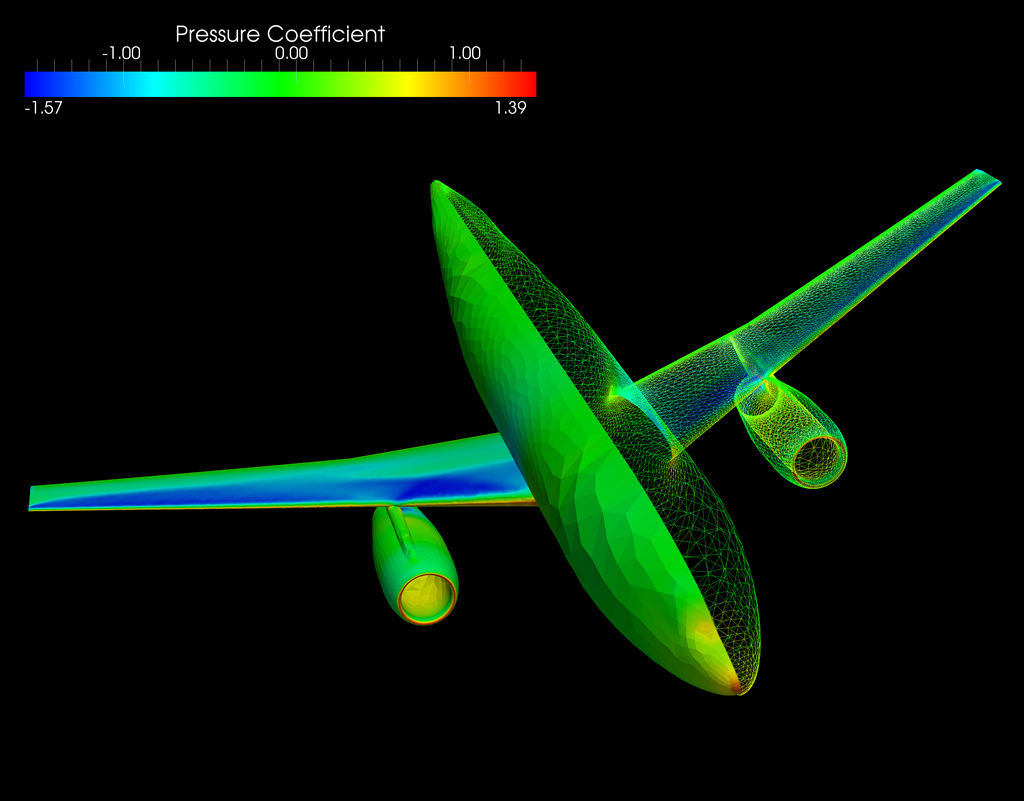 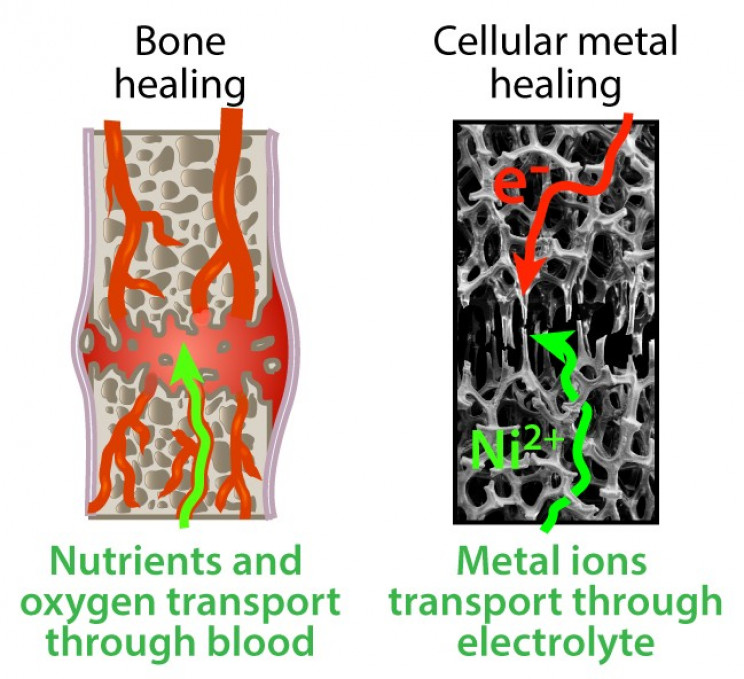 Bone-Like Metal Foam That Can Be ‘Healed’ At Room Temperature