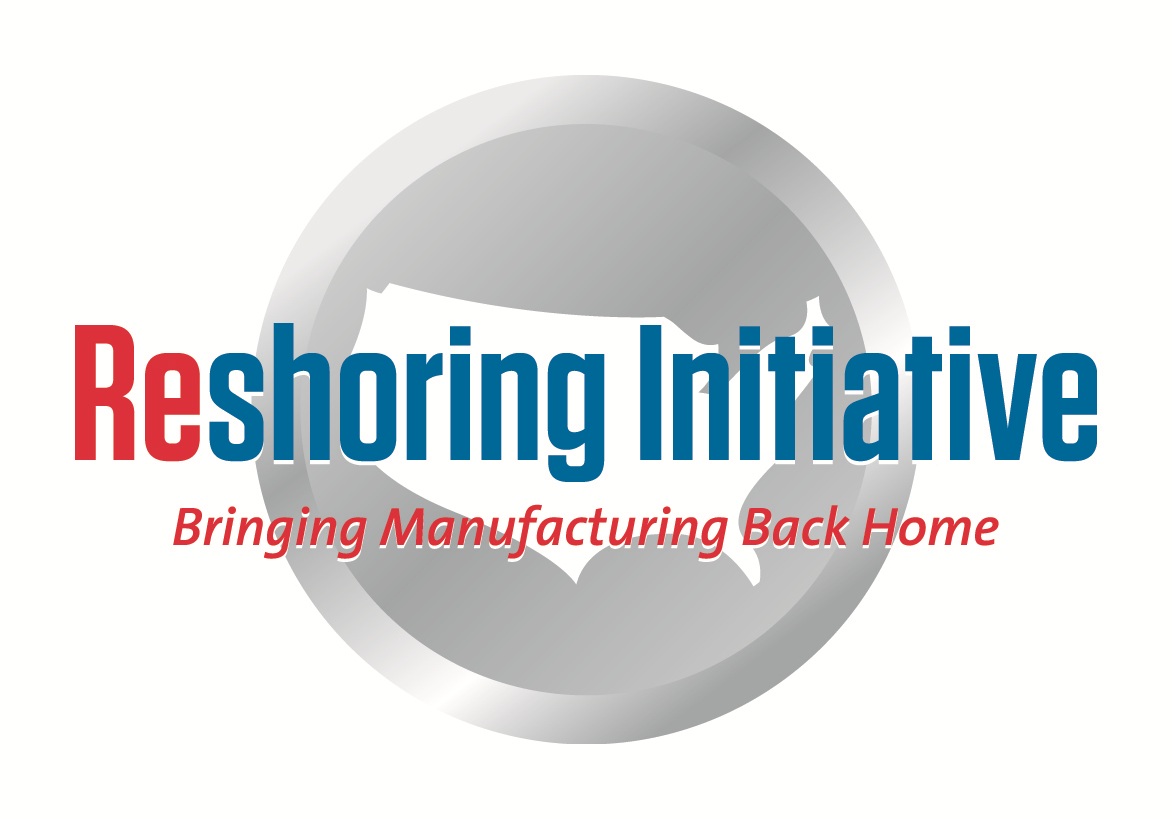 It used to be that China’s labor force was so cheap that money could be made hand over fist. But the cost advantage China used to have has begun to evaporate. There are a number of factors influencing this change: increasing demand for higher wages by China’s workers, the rising value of China’s currency, the high costs of shipping goods from China all over the world, and more.

It is becoming clear as a bell that having products manufactured on the other side of the world and shipped to customers thousands of miles away from the point of origin is extremely wasteful and inefficient. As a result, manufacturing in the 21st century will be increasingly local, automated, and efficient. According to a recent study by AlixPartners, the cost of outsourcing manufacturing to China will soon equal the cost of manufacturing in the United States. And the Boston Consulting Group (BCG) has pegged US  manufacturing costs at only 5% over costs in China.

And BCG’s recent report, “Global Manufacturing Cost-Competitiveness Index” found that energy costs, currency exchange rates, productivity growth, and wages most directly affect manufacturing competitiveness and that the field is becoming more level between China and the United States. According to BCG, “the US will soon have one of the lowest manufacturing cost structures in the industrialized world.” BCG also concluded that the future will be brighter for countries that have manufacturing capacity close to large consumer markets.

For more information on reshoring see the Reshoring Initiative.

Following is a video created by the Boeing Center for Supply Chain Innovation is based on the report “Off, On or Reshoring: Benchmarking of Current Manufacturing Location Decisions.